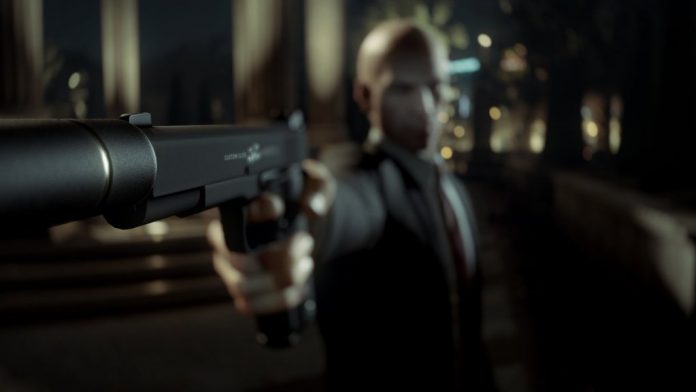 With the number of upcoming video games, expecting release in the next month or so, people can now make a better use of the money they had hopefully earned in the best online casinos and spend them on quality of games, which actually help you relax and have the entertainment games were created for. Whether you like to play games yourself or buy the new releases for friends or family, you can now spend the latest casino bonuses you might have won, on something that will make you or someone you care about happy.

2016 is the year of revolution in gaming! With so many new games, and extensions or sequels for games that have already enjoyed the success among the players, there is something for every game fanatic, for sure. The games expecting release during this year pushed the online gaming marked and exceeded all the expectation fans had. The great quality and twists in the story made 2016 the year of game changing and innovations.

The year kicked off with a blast. Assassin’s Creed Chronicles: India, Home world: Deserts of Kharak, Rise of the Tomb Raider, Pillars of Eternity: The White March expansion – Part 2 are just a few of the new releases games that become very popular in short period of time. Following the success of the previously released games, for the upcoming month, gamers can enjoy many new games and sequels to older games. March bring many new releases and upgrades to games, so fans who are eager to continue playing have the reason to be happy and excited.

Here are some of the most anticipated games expecting release during this month!

Starting from March 4, the highly anticipated Legend of Zelda: Twilight Princess for all the Wii U gamers will be released as a makeover and upgrade making some feature changes but still maintain the same flow. With better quality of graphics and few changes to the overall gameplay the game is expected to be one of the bestsellers in this category.

Ubisoft is expected to finally release Tom Clancy’s The Division on PC Xbox and PS players. The story of a smallpox outbreak vastly transmitted through paper money decimates the world’s population, leaving you to pick up the pieces, will keep the fans on the verge of the seat while playing the game. With high graphic and very interesting and unpredictable story the game success doesn’t come as a surprise and will for sure become one of the many Ubisoft’s best sellers.

Hitman is also expecting release in the middle of this month. The world’s deadliest assassin is back again, and with may tweaks and more game options this game is expected to be in the top 20 most played games for this year. The game will be released for PC, Xbox and PS so all the fans can enjoy the thrill this game offers.

For the space adventurers Adrift will be the game to look for. With a release date in the last week of this month PC users can enjoy this game and unlock all the mysteries this game has inside. Created by using the concept of the film Gravity with many special tweaks makes this game one of the most highly expected games for this year.

These are just few of the many games expecting release this month. With such a variety of different games this year is expected to be one of the most fertile years for gaming. The mysterious stories, high on point graphics, and better than the older games, the games this year expect to make a blast. Developers are starting to get so creative that they will soon make the games even more real than the world around us. With so many changes and upgrades, you will sure need to go and buy a better computer so you can enjoy the games that are expecting release this year.