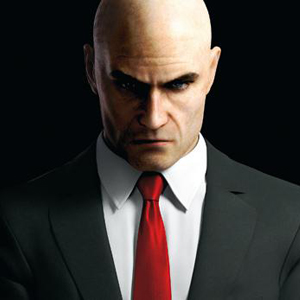 Update: A Square Enix representative has confirmed to IGN that a new next-gen Hitman title is in development at IO Interactive for PC and next-gen consoles while Square Enix Montreal has shifted its focus to mobile titles.

“Io-Interactive is developing a new, AAA Hitman game that will be coming to PC and next-gen consoles and Square Enix Montreal is fully focused on mobile development of games some of which are related to the Hitman franchise. We look forward to sharing more details about these titles later this year.”

Original Story: Square Enix Montreal’s next-gen followup to the well received Hitman: Aboslution has reportedly been canceled. A LinkedIn profile of senior game designer Richard Knight was spotted by Videogamer that claims that it has been canceled and the designer is instead “Prototyping games in short dev cycles for Tablet devices.”

This next-gen Hitman game was supposed alternate between Montreal and franchise creators IO Interactive, whether this means that IO have been handed the reins to the project is still unknown. Details have been none exist for the game ever since Square did confirm that Montreal was “in pre-production on a new AAA Hitman project.”

Square had opted to refocus the Montreal studio from developing AAA titles to creating mobile games. IO Interactive has also been downsized by Square, so whether or not that’ll affect development on this potential new Hitman game remains to be seen.