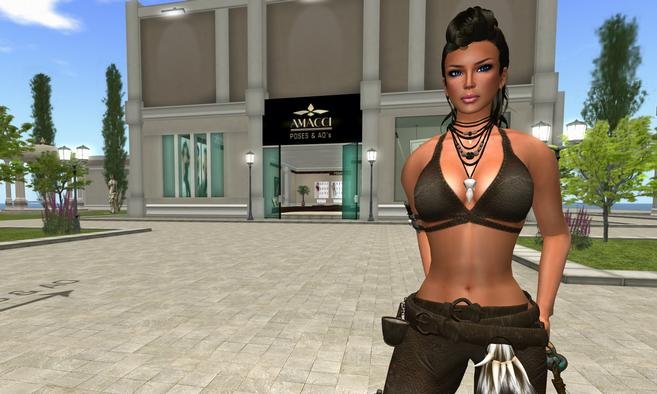 Online games and online gaming in general has revolutionized the way our society lives. Although, some people might say this is not true, and that playing games is nothing but an unproductive way to spend your time, many of us can’t get through the day without playing a game or two.

With so many different games to choose from, the Internet offers countless hours of fun and amusement. While some people thrive on the bloodlust, playing action adventure and fighting games, some like peaceful, relaxing games revolving around finding hidden objects, collecting gems or even playing free slots for fun. Of course, there are people who like to take it up a nudge, and find pleasure in online card games, such as online slots, casinos and betting.

But, with the countless number of advantages, do we become addicted to games and cloud our existence in the real world? What is the price we pay for the time spent playing?

The online gaming world has become a really popular place, most often for teenagers, who either love to play video games or sometimes even want escape the real world and the problems they need to face.

Every game has a unique concept and offers variety of different missions one must complete in order to advance to the next level or win the game.

The main content usually consists of creating an avatar that is supposed to be your insinuation of how you see yourself, and will present you in the game. This means that you create yourself and you are reborn in the world of gaming.

With the rapid growth of the virtual world, people nowadays find it hard to maintain the balance between what is fiction and what is real. They become so distracted with what is going on in the online game that somehow they end up forgetting living the real life.

Making new friends and foes in the games is relatively easier to do, when compared to the real life. The lack of visualization makes it easy to become friends with someone who you would definitely despise if he/she would be someone you knew. The indirect communication, where you don’t really know the person you speak to, might feel good for people who had trouble adapting to new places and people but in the end the lack of reality makes this friendship nothing more than two strangers talking all the time.

It is not rare to find gamers who even depict the game in real life. They start to create somewhat of a parallel between the real and virtual world. Trying to act like and solves the problems they have in a way the avatar would do so in the game. It gets even to a point when they can’t tell whether they are playing or not, resulting in some really uncomfortable situations for them and the surrounding people.

The addictive nature of online games makes it hard for you to stop playing. Gamers are usually not aware of how they spend their time. A game can last somewhere between one to one and a half hour, time that can be spend with friends and family. Usually this makes the person distant from people, withdrawn and uncommunicative, having less and less friends and what is most shocking lose the need to go out and have some real fun. At the end, we only live once so we should make the most of it and explore and see the wonderful world instead of playing games all day long.

Gaming, though it might seem harmless, it comes to point that it has a huge influence of our perception of the real world. Some players get so attached to playing one game that actually become so addicted that they even forget that all of it only virtual, and start losing pace in living the life they should. They fall so deep under the spell of gaming, and whether they accept it or not the in game avatar becomes all they have. Slowly they become addicted and unaware of the enormous impact the game has had on their life.

Maybe after all the shelter and warmness of the gaming world will become the new life future generations will live. Only time can tell.