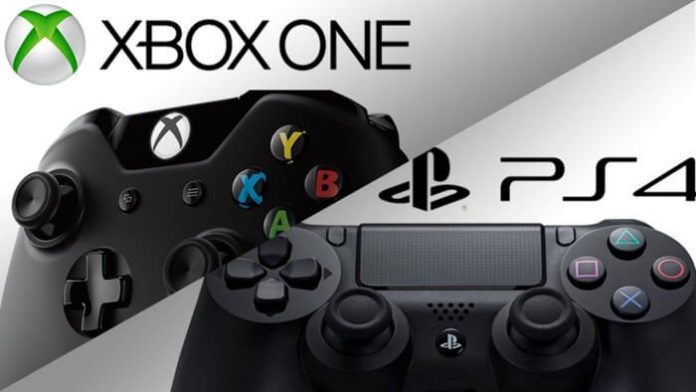 The world of the console is a place of warfare, with Sony’s PlayStation 4 and Microsoft’s Xbox One fighting for dominance. Now that Sony appear to have won though, could the consoles becoming more friendly to each other? With interesting prospect of cross-platform play the answer may be yes.

The notion of cross-platform play was first raised by Xbox and not surprisingly became big news. The idea that people on the Xbox One could do battle with PlayStation 4 excited the fans. Whether Sony will open up their network for this is another matter though. This is possible if the two companies agree, we see it done between the PC and the consoles in some games.

One game that is providing cross-platform play of a kind looks to be Rocket League which will be doing so between the Xbox One and PC soon. Street Fighter V is a bigger name, which allows battle between PC and PlayStation 4 players. So the ability to “crossover” networks is possible.

So what stands in the way of this happening? The simple reason is politics and the companies actually agreeing to work together. The cross platform capability of console games to the PC does show that this is possible, and Xbox have made the first move.

Another interesting aspect of this has to be the question of why Xbox decided to make this move? The simple answer to that may be the fact that the war for “domination” appears to be now over. Xbox know that they aren’t going to gain more sales than PlayStation 4, this generation’s war is over. Through working together though what they are doing is appeasing fans on both side of the console divide.

All this debate over why cross-platform play has become a possibility is interesting, but what we have to see now is some actual action. A good start would be with some smaller Independent titles that are popular, so make sure you review and explore bingo online. This could be a testing of the waters to see how fans react to it. So fans have to just sit and wait to see what happens.

This current generation of console gaming has brought many technical leaps that are good for fans. Its arguable that cross-platform play is something that is a long time coming and needs to be given. Sony and Xbox are the two companies that can do this, and Xbox have made the first move. Now to see where it goes from there.