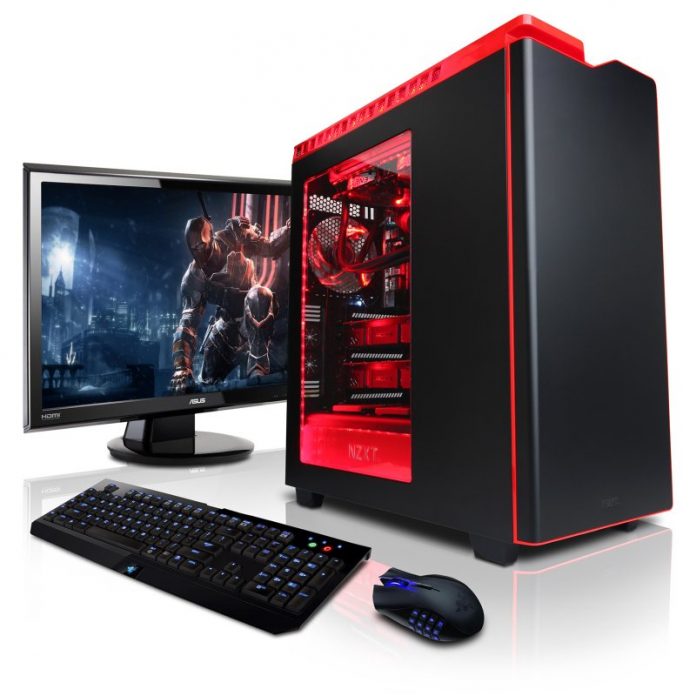 The PC provides cutting edge hardware to run the best games. With its flexible nature it also provides an easy route to play online games. Now with the rise of eSports, MOBA, MMO, and many other online gaming styles, the PC is heading towards the forefront of online gaming.

eSports has shown that this rise in online gaming has potential to be profitable. This isn’t only to the people behind the games, but also to the players. Winners of League of Legends games can win thousands of dollars through their success, and many good players have become professional all through the profitability of gaming. As eSports becomes even more popular, so well online gaming as there needs to be games to play at these tournaments and they need to be kept fresh.

Another section of the market is also gambling, which has also seen a boom because of the internet. If you were to try and explore mobile casino, slot machine games and poker you’ll notice that they allow players from all over the world to play against each other, and again, big amounts of money can be won. This popularity is tapped into by many companies and we see online casino sites open almost daily.

Another aspect of online gaming is also streaming of games, allowing players (many from eSports) to show off their skills to the world. The likes of YouTube and Twitch have caught onto this and millions of people watch others play, either on live streams or recorded “let’s play” videos. Again through sponsorship deals and advertising, lots of money is being made by both the companies behind the technology and the players themselves.

Whether it is playing the games, taking part in tournaments, or even streaming gameplay the PC is the best option to do this. It provides the flexibility needed for the ever changing world of online gaming, and this is where the PC wins out over the consoles.