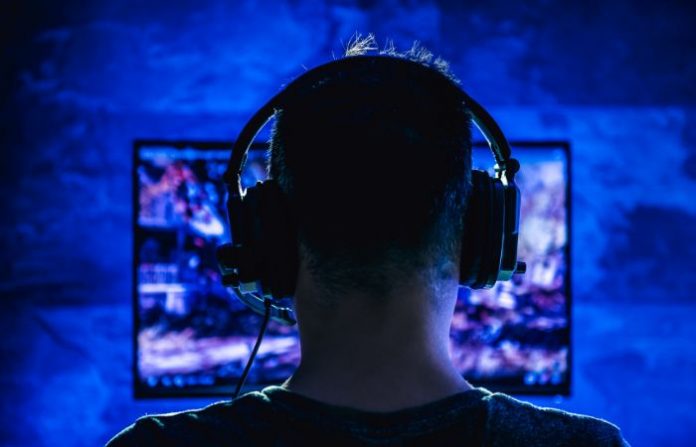 Sports video games have been going strong for decades now. And the rise of esports is one of the latest trends to shake the industry. Long before Pro Sports Leagues, though, sports star endorsements were all the rage. Some of them were good enough to turn into valuable franchises that players enjoy to this day. Others quickly sat on shelves, gathering dust. Still, if you’re an avid sports gamer, there might be some gems you haven’t played yet. So, let’s check out four athlete-endorsed titles to get your hands on.

Mike Tyson’s Punch-Out might be the textbook definition of a timeless gem. Released in 1987 on the NES, this boxing game sold two million copies in North America alone by 1988. It was the only game to reach this tremendous milestone on the Nintendo console, along with a certain action-adventure epic called The Legend of Zelda. An adaptation of a 1983 arcade game, this game of strategy and quick-thinking received critical acclaim across the board.

Today, Mike Tyson’s Punch-Out!! is unanimously considered one of the best games to ever hit the NES console. The game also boasts one of the most iconic final bosses of all time. Indeed, the player eventually faces Mike Tyson himself. And the undisputed heavyweight champion is one tough opponent to beat, still ranking as one of the hardest bosses in video game history.

John Madden was already a Pro Football coach and a beloved NFL commentator when he lent his name to a series of video games. Back in 1988, little did he know the Madden franchise would go on becoming the best-selling American football game series ever. Going strong for over two decades, Madden NFL is even the longest-running celebrity-endorsed sports video game.

Madden retired in 2009, but he kept on providing creative input to the franchise. His involvement and expertise were the keys to building up the success and realism of the only officially licensed NFL game. Despite the latest entries receiving mixed reviews, all Madden NFL games have been commercial best-sellers. And the Madden legacy lives on, even after the legendary coach and broadcaster passed in 2021.

Tony Hawk’s influence on his sports is unparalleled. A pioneer of modern skateboarding techniques, the American champion also contributed to the soaring popularity of skateboarding across the world. In 1999, the first Tony Hawk’s Pro Skater game appeared on the PlayStation. And what would become a 100m-selling series inspired an entire generation.

Not only did the entry raise awareness in the skateboarding world, but it became a flagship series of sports video games done right. Activision quickly developed additional entries, including fan-favorite Tony Hawk’s Pro Skater 3 and its large range of fun tricks. The first two games got a re-release in 2020 on PS4 and Xbox One, providing both nostalgic players and newcomers with hours of engaging content.

The 2000s were probably the peak era of athlete-endorsed video games. And it was not always for the best, as exemplified by this bizarre platform game. Released solely in Europe, this 2002 platformer takes a pixelated David Beckham on a quest to bring back peace to Soccer Island, kicking his ball to collect items and defeat foes in Super Mario fashion.

More traditional games also cashed in on the names of football superstars, from Steven Gerrard’s Total Soccer 2002 to Ronaldo V-Football. Fortunately, football video games have massively improved since then. The FIFA franchise was even crowned the best-selling sports series on the planet, as European football itself became the most-watched sport globally. Obviously, football also stands as the most profitable sport for bettors. So, if you’re in for a bet, online reviews can help you find the top betting sites. Betting experts have come up with sportsbook reviews that factor in everything from legal concerns to user experience and promotions. This way, you can easily spot scams and wager safely on your favorite teams. Plus, you get free betting tips on several sports.

Athlete-endorsed video games might be a thing of the past. Still, the likes of Madden NFL and the Tony Hawk franchise have stood the test of time. And there are tons of lesser-known entries for retro gamers to discover!