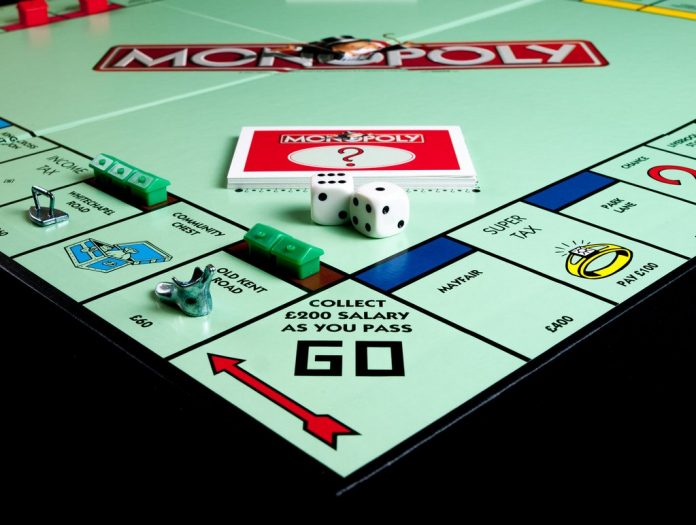 Much of the press attention about mobile gaming last year seemed to focus on the augmented reality thrills of Pokémon Go and the platforming fun of Super Mario Run. But despite these impressive releases, it’s clear that many mobile gamers prefer to play some pretty traditional games on their smartphones.

A quick look at the app charts reveals how deeply unfashionable boardgames like Monopoly by Electronic Arts, and Marmalade Games Studio’s reinvention of the Game of Life are jostling for position with the innovative likes of Minecraft and Grand Theft Auto.

Boardgames like these have made the successful transition to smartphones as they often include multiplayer support so that you can play against friends or even strangers regardless of the user location. And with full implementation into social media networks like Facebook, it’s easy to see why these games are enjoying another lease of life.

From iconic games like chess being given a new and convenient way to take on a play from the other side of the world, to players of word games like Scrabble getting a little help from the endless range of word-finder resources online, our boardgames have made a pretty easy switch to the smartphone environment. 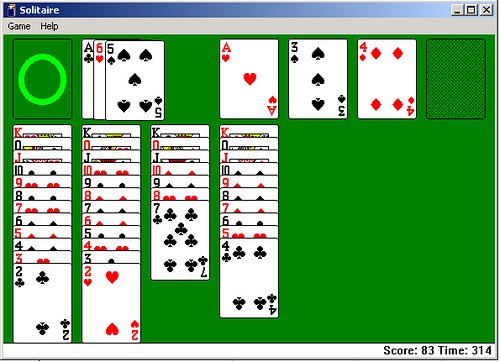 However, some of our favourite traditional games don’t even have to have fancy features like multiplayer support to be big hits on our mobiles. Zynga Inc’s Solitaire app stays mercilessly faithful to the desktop solitaire game that took many hours from the lives of endless office workers over the past few decades.

But some gaming sites like LadyLucks have gone a step further as they even included a handy blackjack guide so that new players can get a head start on this classic card game before playing plenty of other retro gambling games at the website such as roulette and slots. 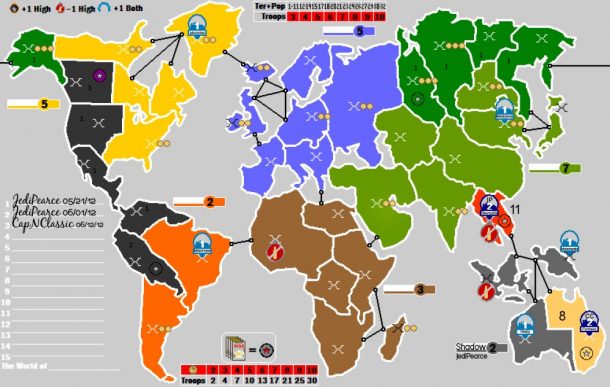 What’s interesting about the traditional gaming revival on smartphones is the way that they give gamers a much greater flexibility over how they play.

Whether it’s Sillysoft’s reinvention of Risk that features a map editor so that players can make their own worlds, or the fantasy boardgame Talisman including a cool pass-and-play local multiplayer feature, it shows how games developers are being pretty creative with some of our classic games. 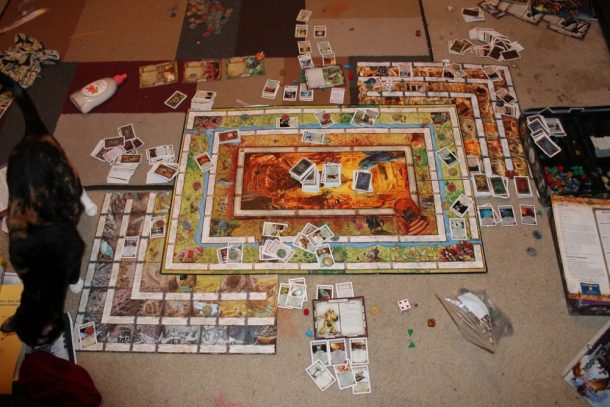 But despite all of these innovations, it’s the endlessly fascinating gameplay of these traditional games that keeps people coming back for more.

So that from the simple pleasures of mahjong, to the more complex strategies of blackjack, it looks like some of our most traditional games will be around for a long time to come!