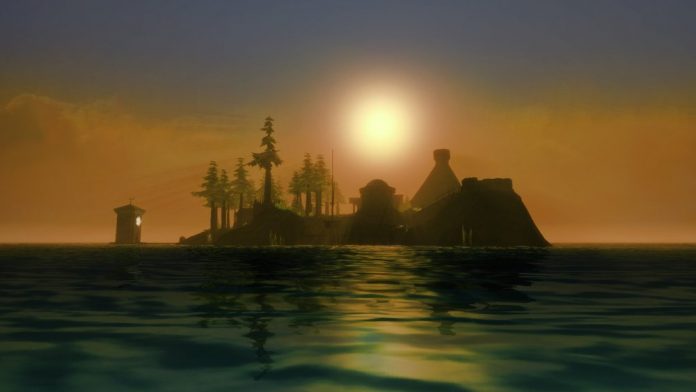 We might not be that far into 2017 but there have been some pretty special offerings for the game providers, although the ‘free to play’ market has take a bit of a beating mainly due to the games not particularly enjoying the use of in-app payments.

Nevertheless, there are some exciting games on offer whether you want a game that is just going to last you the length of your commute, or you would prefer to lose yourself for hours mowing down the unsuspected pedestrians in GTA, there is something for everyone, so everyone’s a winner.
Games lists are constantly being updated with games being free, paid for and the in between games of in-app payments.

Mobile casino apps are becoming very popular in Europe with brands like UnitBet casino leading the way. The most played real-money gambling game is Book of Ra which can be found exclusively at Stargames casino.

Many gamers crave excitement when they have some spare time and online casinos have seen a massive rise in popularity over the last year or so, especially as technology advances making the games even more entertaining. High Quality sites offer exceptional welcome bonuses to their new players which means you do not even have to play with your own money. What could be better than playing your favourite game whilst being in with the chance of a win? Price – FREE

RealMyst is a graphic adventure and was a hit when it was first released back in the mid 1990’s. The games had you roaming small islands and you had to interact with objects in order to solve puzzles, moving you forward in Myst’s backstory which involved magical books that could trap people and transport them to other worlds. Time has moved forward yet the Android version is well worth checking out with Myst becoming a free-roaming adventure. Price – £6.99/$6.99

Causality does not look like much and you could quite possibly overlook this gem as a run of the mill puzzler, but in essence it is an extremely clever game that is adept at messing about with time travel, and also your head. All you need to do is get each spaceman to an exit that matches the colour on their helmets. Simple! No, not really as they automatically run and so they must be guided to make their exits using arrow tiles. Of course there is also going to be buttons, switches and hazards per norm to deal with too. Then there are the portals which fling spacemen through time so they can go help their earlier selves. A great concept and well worth its cost PRICE – £1.99/$1.99

Traps n’ Gemstones takes you back to the classic side-on platformers dropping an Indiana Jones wannabe into a massive pyramid. Filled with mummies, traps and spiders our hero must steal all the treasure, uncover all the secrets and then finally escape. PRICE – £3.99/$4.99

Beauty is rare in the world of gaming so it’s good to see both beauty and sweetness in Samorost 3. Featuring a small gnome trying to outwit an evil wizard who owns a steampunk dragon and has almost destroyed a tiny universe already. Explore tiny planetoids, interact with the locals whilst finding object and solving puzzles to further move towards a heroic conclusion. Visual are lush and the animations and audio are gorgeous. PRICE – £3.99/$4.99