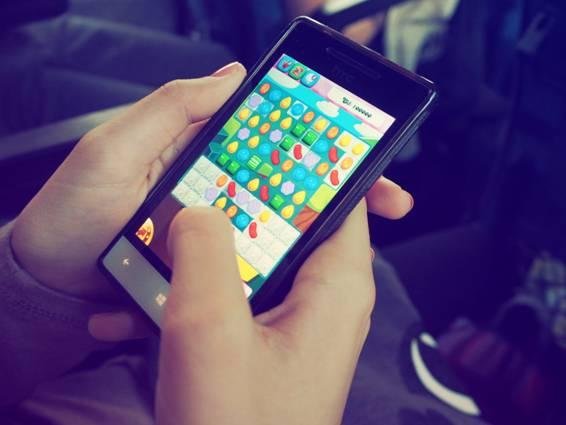 Nowadays games developers can earn loads of money faster than their colleagues in cinema or music. The developer might work alone using the notebook in a public library or in a little apartment. Then, when the game is complete, online distribution networks such as App Store or Steam will take care of its fast distribution amongst a global audience. The developer gets 70% of sales, all stores do monthly payouts.

Many games do not earn much, though. Thousands of new games appear every month in Steam and App Store, and while Apple boasting that, for instance, the company paid apps and games developers 1 billion dollars in 2012, Forbes assessed the average game earnings to be only about $4,000. But rest assured, if your game is going to be a super hit you will become a millionaire in a single week.

Mobile games market has become similar to the film industry market, where a developer is an actor in a movie. And the chance to success in developing games for mobiles is about the same as for amateur actor to win Oscar. Seems to be small, but that happens somewhat often.

Ones of the brightest examples would include Angry Birds, which initial investment amounted to just $100,000 but it has made its creators multimillionaires. Now the developers are getting about $1-1.5 million on Android Market, despite the game being totally free. How are they doing that? It’s all about contextual advertising (advertisements as a background while loading or changing levels, which can even tell you how to play slots without download online). It’s probably one of the best monetization methods since it makes everyone happy: player – because of its free; developer – because of the income; and advertiser – for a huge amount of potential clients.

But there are classic ways to make a project bring the grist to the mill too. They are less innovative but considered to be safer. Take retail sales as an example. This approach lets the big companies get about 25% return on investment on the Android games market, while average investment hitting $600k. But that amount consists not only of the money spent on development but includes advertising expenditures as well. For companies engaged in the development of games for mobiles seriously, spending more than $250k on a single project, advertisement accounts for a significant part of the expenditures.

From Heaven to Earth

However, that was the story about successful games and huge investments. For most, the market is all but crowd funding bubbles, where fresh developers either invest in own projects themselves and fail or collect money on such websites as Kickstarter. Then, having spent some money on presentation (from $100 up to $10000) they might get profit and small advertising or go bankrupt as well. Casual programmer’s income is not huge, statistically, it’s only about $20-30k per year. As for the business owner, it might get insurance payments for failed business project.

In the case of success, you will get 200-1000% profit along with the opportunity to develop your projects further. Or, if you are lucky, your business might get bought by bigger developers. That’s what happened with the Angry Birds authors.

Overall, mobile games market is still in the active development stage, so wonders happen – when the developer, absolutely unknown to anyone, made an indie-game and it brings him millions. But those are single cases, which cannot describe the whole market.