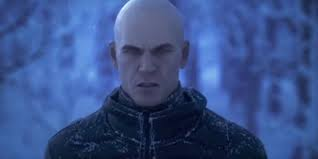 The Hitman reboot has been delayed to March 2016, IO Interactive has announced.

The game was initially scheduled for release on the 8th December this year on PS4, Xbox One and PC. However, IO Interactive says that the delay will allow additional content to be added to the game when it launches. The delay will also ensure that players “get the best possible experience”.

In a post on the games official site, IO Interactive said: “These few extra months will mean we can add more to the launch content of the game, more than we had originally planned, and then follow with a tighter frequency of updates, which ultimately will create a better game for everyone.”

The game will launch digitally with a set amount of content. Additional content will be added to the game through a series of free content updates through 2016, before a physical release later on when all the content has been released. A full release schedule for Hitman will be revealed next week.

IO concluded by saying: “Moving a launch date is never an easy decision, we know it’s frustrating to have to wait a bit longer for the game, but we truly believe it will mean we can deliver a better launch and overall experience.”

As a little bit extra, IO Interactive wanted to show the scale of the levels on show in the new Hitman. They posted a comparison chart with the largest level in Hitman: Absolution with the Paris Showstopper mission available in the new game. You can see the difference below. 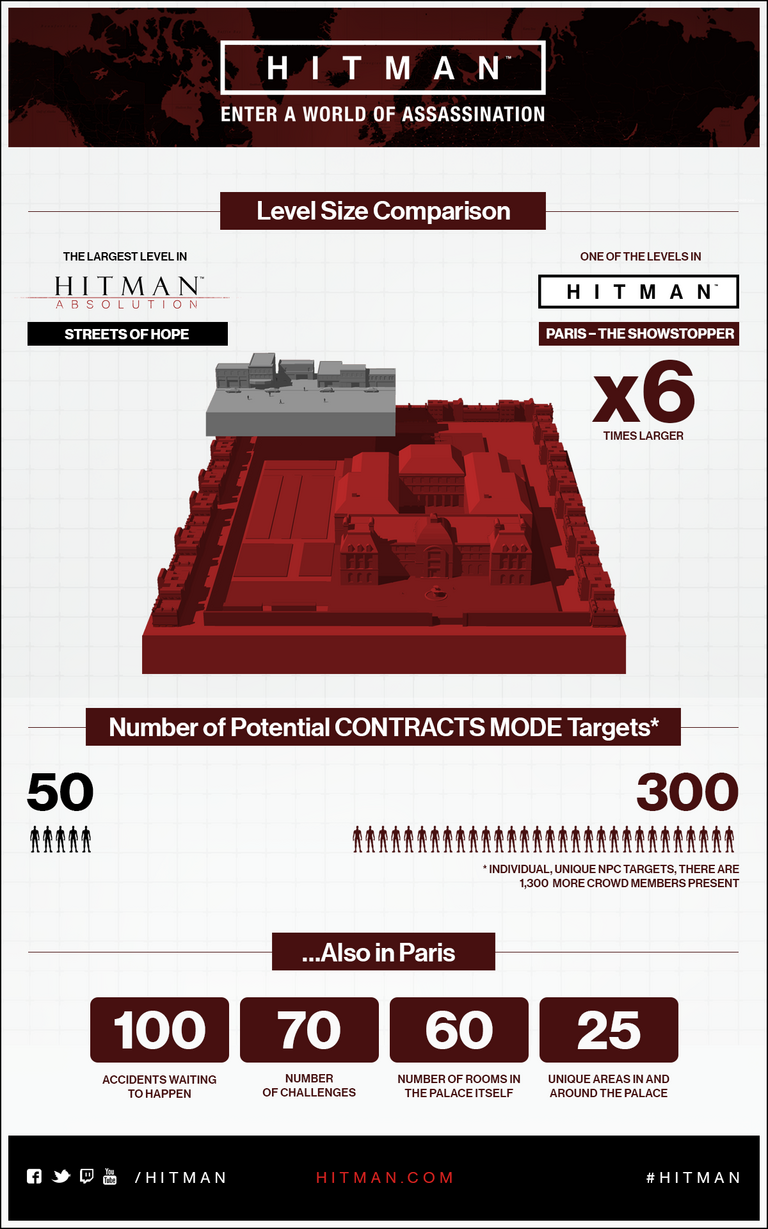