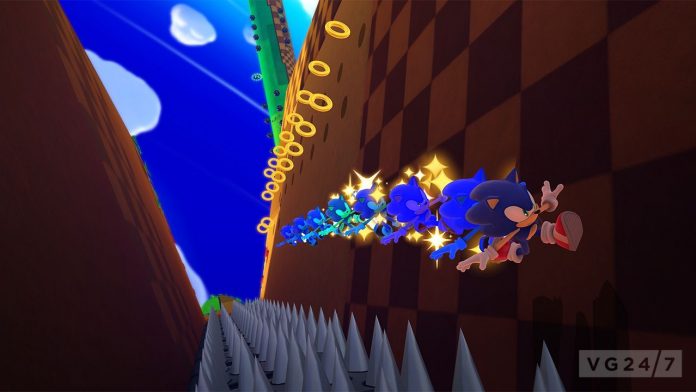 I really hope I am not getting ahead of myself by saying this, but this looks like it may end up being a great Sonic game. Today, IGN uploaded a video of the gameplay for the upcoming Wii U/Nintendo 3DS title that you can check out here. It shows how the gameplay in the spherical levels will play out, and I really feel like this is a step in the right direction for the Sonic franchise.

Past Sonic games on the newer generation consoles have had clunky controls and many opportunities for undeserved deaths. I cannot count how many times I got frustrated with the 2006 Sonic title that came out for the 360 and PS3. Sonic Team has undoubtedly realized it is time to take a new approach combined with the successful gameplay that they implemented in Sonic Generations.

The game is scheduled for a late 2013 release. It will have 2D gameplay similar to Generations as well as the new linear spherical levels. The controls look really polished compared to previous games and will implement the Wii U Gamepad, Wii Remote, and Nunchuk. I hope you enjoy the video and this is a game that I will be sure to provide steady updates on. It is great to see Sonic Team make a comeback.