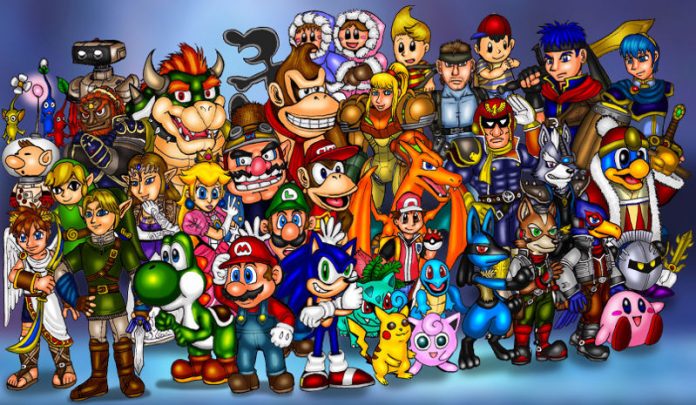 Masahiro Sakurai, lead designer of the original Kirby character and Super Smash Bros announced yesterday that fans will get a glimpse of the next iteration in the series at the E3 Nintendo Direct. Nintendo Direct is a monthly web show which offers information on upcoming Nintendo games.

The original Tweet is in Japanese, but a quick translate reveals that the trailer will be shown at 11 PM on June 11,th with the video broadcast around the world at the same time.

The world “trailer” is used though, which suggests that actual gameplay might not be shown. It’s quite possible that instead the debut will instead be a pre-rendered cutscene akin to the ones used in the Subspace Emissary story arc of Super Smash Bros Brawl.

A definite possibility is that the trailer will tease some of the updated character roster, which is always a point of contention leading up to the release of any Super Smash Bros game.  Previously the trailers for Super Smash Bros have been used to show which characters will be returning, as well as showing off new roster members.