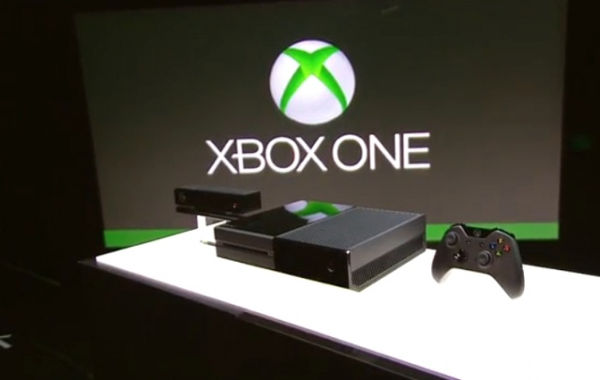 Microsoft have today released information in regards to the always online, used games and privacy policies. This follows nearly two week of conflicting statements by the company.

The Xbox uses this access to check for game updates and verify the game library. Unfortunately, such a system rules out the ability to take the console away on holiday, as without internet access the console may only be used to watch movies and TV.

More optimistically, the Xbox One will not have a console wide policy of blocking used games. However, these features can be turned on by third party publishers, who can also organise a fee for used games.

Although the Xbox One will sync games to an account, up to 10 family profiles can be added to a single account, allowing multiple consoles to access the same profile at the same time.

In addition, Xbox One will feature a “gifting” system, which allows you to send your game to someone for free. Once they activate it, it’s removed from your account and added to theirs instead. This feature only seems to be usable once, preventing one copy of a game making its way through a circle of friends. The gift system also requires that you have someone on your friends list for 30 days before before giving them a game, likely to prevent hackers from distributing games through stolen accounts.

Finally, Microsoft have assuaged concerns privacy concerns regarding the Kinect by stating that the camera and microphone can both be turned completely off.