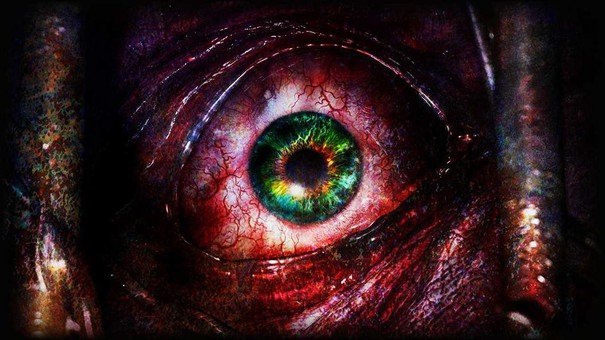 Barry is heading for the remote prison island in search of his missing daughter, Moira. He meets a young girl called Natalia Korda, who has strange power that allows her to sense enemies and hidden items. This prompts players to alternate between the two characters to find Moira.

Capcom also announced two new enemies to fight. You have the Rotten, who have bones that are visible through their bodies and the Revenant, who are formed from parts of human beings sewn together.

The game is being broken up into episodes. Each one will contain Raid mode content as well as two playable scenarios, one that focuses on the Barry and Natalia storyline and the other around the previously announced Claire Redfield and Moira campaign.

Each episode will be released in weekly instalments, priced at £4.99 / $5.99 each. The release schedule is as below:

There is also a Complete Season available to purchase, which will cost £19.99 / $24.99. As an incentive it will also contain two spin-off episodes that will focus on the two new characters in the game: Moira and Natalia as well as a new Raid mode character: Hunk.

There will also be a retail box available, which will contain all the content in the Complete Season as well as Albert Wesker as a playable Raid mode character, four alternate costumes, one for each of the main characters and a Raid throwback pack which features four stages from recent Resident Evil games. 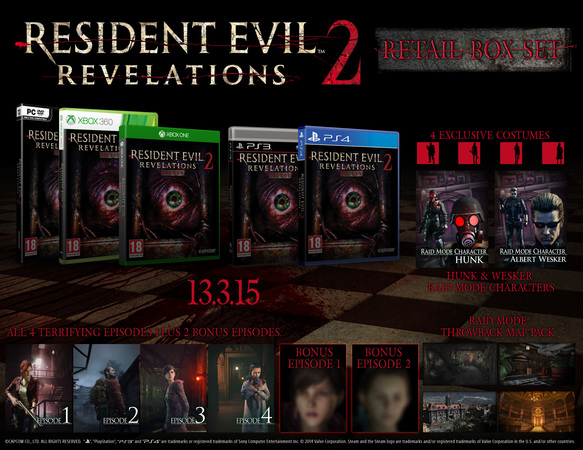 You can have a look at the new trailer below: