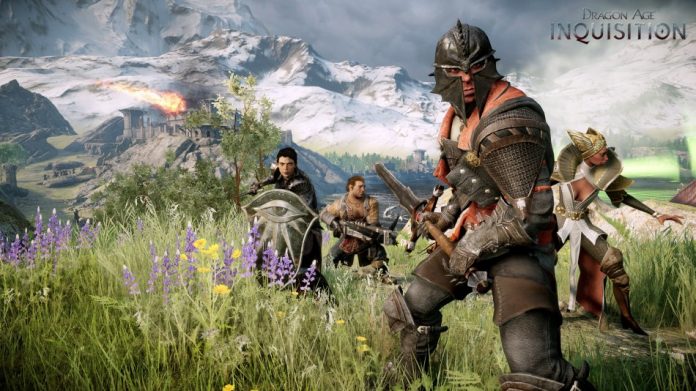 There has been an intense debate here on Unigamesity regarding the anti-piracy DRM method used by some game publishers (EA, I mean) known as Denuvo. This DRM, although reportedly pretty tough with game mods and even affecting a game’s performance, managed to keep the versions safe from piracy and the people wondering if there will ever be a cracked version of these games.

I am talking about Dragon Age: Inquisition, Lords of the Fallen and FIFA 15, the flagship titles that still haven’t been cracked on PCs following their release and with most attempts failing so far.

I am saying “so far” because it appears that a Chinese group has managed to crack the DRM itslef. According to website Vgamerz, the group managed to crack Denuvo only and not the games using it, meaning that there are still no working pirated versions of the games mentioned above. So still no Dragon Age: Inquisition for those who want to pirate it.

But according to the same group, there is hope and chances are that pretty soon there will be an early Christmas gift for all and these games will get their cracks, as everybody putting their hope in the hacking groups imagined.

I would personally take this with a grain of salt, as reports about Denuvo being cracked have been mentioned in the past without any visible results. We’ll see what happens in the coming days and weeks.

NOTE: Please don’t try to post links to “cracked” versions of the game. These versions are still considered illegal and we can’t have such links on the website! Thanks for understanding!