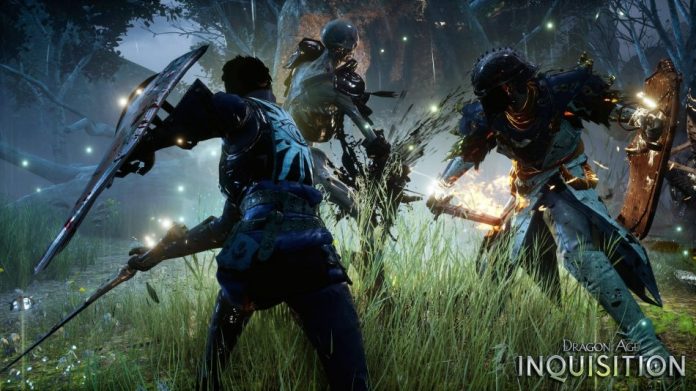 When I started gaming two decades ago, I didn’t even know about the concept of piracy, DRM and everything else surrounding the subject – I knew that if my friend had a floppy disc with a game on it, he could give it to me, I could install it and play it. It was free, it was great! I didn’t know that I was actually pirating games, but ever since the first title was cracked and money were lost by its developers, the companies have tried to find a way to stop piracy.

Dragon Age: Inquisition might be the title that did the best job at stopping or delaying piracy and it certainly is one of the best examples of games that can’t be cracked yet. Indeed, even today, the Dragon Age: Inquisition crack that so many gamers are waiting for – which allows them to play the game without having to pay for it – is nowhere to be found and all versions of the game, PC, PS4 and Xbox One are safe from pirates.

This is probably because of an otherwise controversial anti-piracy system, Denuvo, one that for the moment can’t be hacked. Most likely it will be broken eventually, but the wait might just give BioWare and EA some extra customers who simply can’t wait to play the game. Is this right? Is a Dragon Age: Inquisition crack that enables piracy a must and such a big surprise that there’s none yet on the market?

The truth is that PC gamers are pretty much used to even playing their favorite titles before they even get officially released. For some, this is a way to test the game out before purchasing, but for most, this is the only way they want to play the game. I won’t go into specifics – like people not affording to pay for the game or countries where the game’s not even available, like is the case with India who banned Dragon Age: Inquisition, but we can’t ignore the fact that piracy is here, it exists and it plays a major role in gaming – not only on PC.

What I am most curious, though, is if the lack of a Dragon Age: Inquisition crack means better sales for the game, because I really doubt it changes the numbers too much. A person who wants to play a pirated version of the game, will patiently wait for it to be cracked. If somebody doesn’t have the money to buy a product, that someone won’t instantly get the money overnight just because of some unbreakable anti-piracy methods.

So far, Denuvo seems to be winning and this might mean that more developers are likely to implement it as an anti-piracy measure. We’ll see.