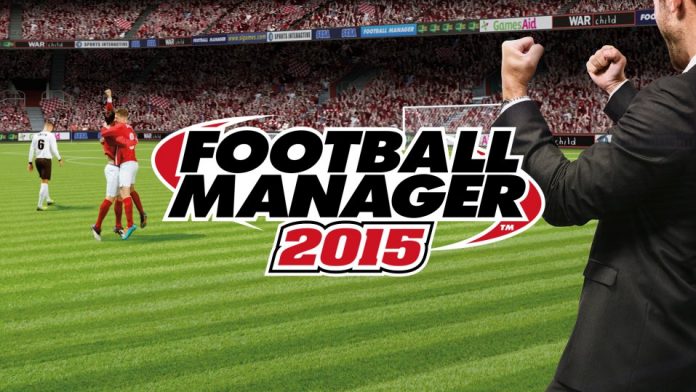 Sports Interactive seem to be getting smarter and smarter about their highly popular Football Manager series and the anti-piracy measures, every year making it more and more difficult for hackers to crack the game and offer it for free to fans worldwide. The lack of a Football Manager 2015 crack seems to prove that this year things are looking better for FM 2015 in terms on anti piracy measures.

Also, according to reports from players who have tried to play so-called “cracked” versions of Football Manager 2015, they can’t do it as the game crashes constantly or refuses to launch at all, while the game that finally makes it to the start screen will have a bug that will only show us the first name of the players.

All these seem to be some hard to detect anti-piracy measures. Years ago, Football Manager punished those on a pirated version by not allowing the managers to go on holiday – something that didn’t affect the gameplay too much, though. Year after year, though, the measures have been better and fans of the game – those who for a reason or another won’t buy the title – had to wait longer and longer for a fully working cracked version to appear online.

In the case of Football Manager 2015, not even today there is a working cracked version, proving that this year’s game finally meant a score for the SI team. Probably – and hopefully – their anti piracy measure means more buyers of their game and therefore even more funds for them to invest into building the perfect sim.

Either way, the news that Football Manager 2015 hasn’t been yet cracked proves that the developers are getting smarter when it comes to anti piracy measures – as is the case of another uncrackable game so far, Dragon Age Inquisition.

How long will this last? Only time will tell, but certainly some people are rubbing their hands with joy: the developers who no longer see pirated version of their games online as soon as the title launches or before.