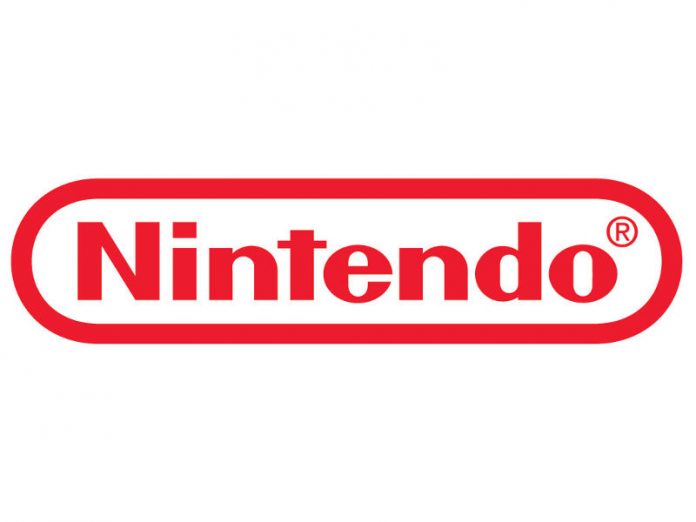 Nintendo have announced that they’ll be taking the Florida based site Hackyourconsole to court over piracy charges.

Hackyourconsole is part of a business that involves the hacking of Wii consoles to allow users to play illegal games. In addition, the site sells a swathe of unlicensed Nintendo games.

On the handhold side, Hackyourconsole is one of the distributors for the R4 device. This is a chip that can have illegal roms loaded onto it and then plugged into a DS, allowing users to access a whole library of pirated games. Legally, the R4 and other such chips allowed users to run unlicensed “homebrew” software on their devices.

Hackyourconsole have also been advertising themselves as one retailer for the Gateway card, which is intended to allow illegal games to run on 3DS handhelds.

Up until now, Nintendo have combated these chips using firmware updates which has rendered some of the chips useless.

Nintendo have just announced that they’ve filed a law suit, so it’s unlikely that details on the court case will emerge soon. Unigamesity reached out to Hackyourconsole for comment.