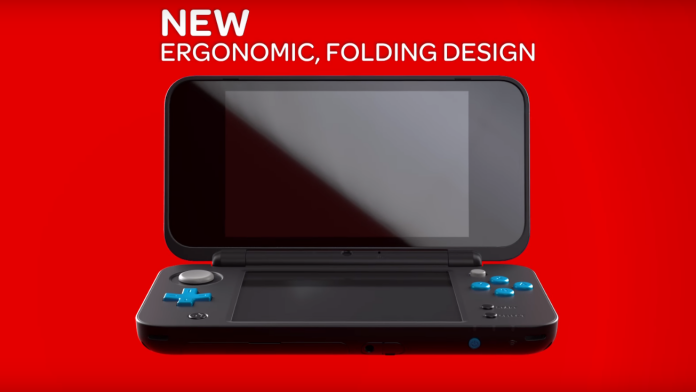 Today was Nintendo’s investor meeting where they went over their earnings for the 2016 fiscal year and discussed their future plans. Since its March 3rd release date, the Nintendo Switch has sold a solid 2.74 million units which is greater than Nintendo’s predicted 2 million units. Nintendo really believes in the Switch because they’re predicting it to reach 10 million (!) units sold. I hope it works out for them!

Among the Switch news, Nintendo revealed a new device into the 3DS family of systems. Officially titled the New Nintendo 2DS XL – wow that is a mouthful – this system is the culmination of six years of design. The system features the improved processing power of the “New” line, the bigger screens of the “XL” line, and built-in amiibo support at the expense of no 3D support (which isn’t really an expense depending on your tastes). It also features a clamshell design this time around, unlike the first incarnation of the 2DS.

At this point I’m sure most people who have wanted a 3DS have one by now, so I wonder who Nintendo is targeting exactly here. I do have to admit though that the overall design of the 2DSXL (let’s just go with that name for now to make things easy) is very sleek and looks really good. The blue finish on the face buttons look nice too, and I’d definitely get this if my original 3DS wasn’t working anymore. How about you guys? Is anyone interested in upgrading to this new system?

If anything, this is future proof that Nintendo is still planning to support the 3DS for at least another year. Like we mentioned in our article about the latest Nintendo Direct, a lot of people were worried that the 3DS was going to fade out soon because the Switch was going to take the spotlight as the new “portable” system. Thankfully it seems the two systems are going to co-exist in peace.

If you don’t own a 3DS by now, this might be an appealing entry point for you. The 3DS’ library has grown substantially over the past years so now is a good time as ever to jump in. The New Nintendo 2DSXL will launch in North America at a suggested retail price of $149.99. Additional regions will be announced at a later date.