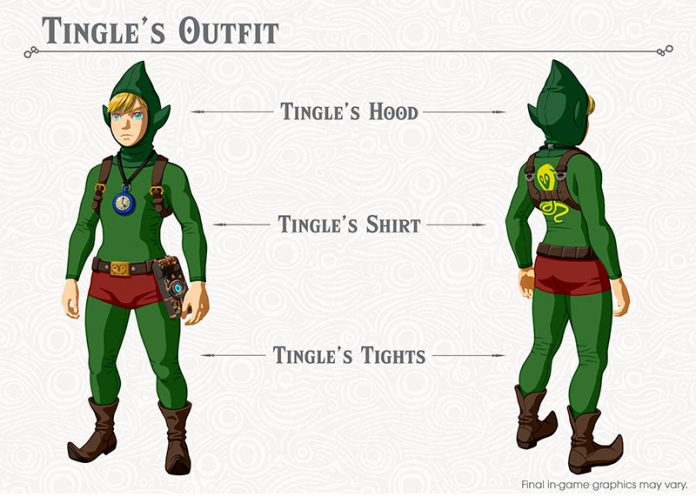 The dust has finally settled after The Legend of Zelda: Breath of the Wild dropped two months ago to stellar reviews. Most players who have ventured into Hyrule have beaten the main story, so Nintendo is keeping things fresh with some news today detailing the expansion pass’ first DLC pack. If you haven’t experienced Breath of the Wild yet, be wary as there are minor spoilers abound.

The first addition is a new challenge level. Upon reaching a specific location, Link can attempt the “Trial of the Sword” challenge. You’ll face a gauntlet of enemies but with a catch – Link starts the challenge without any gear or weapons! The trial consists of around 45 rooms and completing the entire challenge will awaken the legendary Master Sword, causing it to always be in its powered-up glowing state.

The second addition is a neat little map feature. “Hero’s Path” will show you a map on the Sheikah Slate but with a path detailing where Link has traveled from the last 200 hours of gameplay. It’s a fun little gimmick to see how your adventure played out from a big picture point of view. You’ll be able to use this to visit places you’ve never been to yet!

The third addition is a new Hard Mode. In Hard Mode, enemies will regenerate health slowly pushing players to be a little more aggressive. Enemies will also be in their next “tier” form – for example red bokoblins will always be blue in hard mode. You can also find enemies in the sky now, resting atop floating platforms. 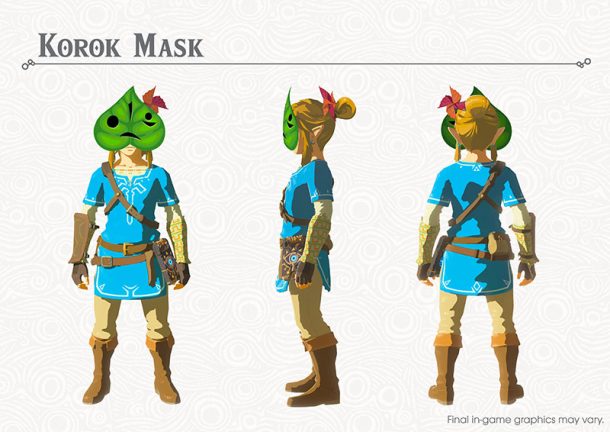 That’s not all though! There’s a new “Korok Mask” hidden in one of these chests. This mask will shake whenever Link is near a hidden Korok puzzle. This will definitely come in handy for those that are attempting to track down all 900 Koroks hiding in Hyrule.