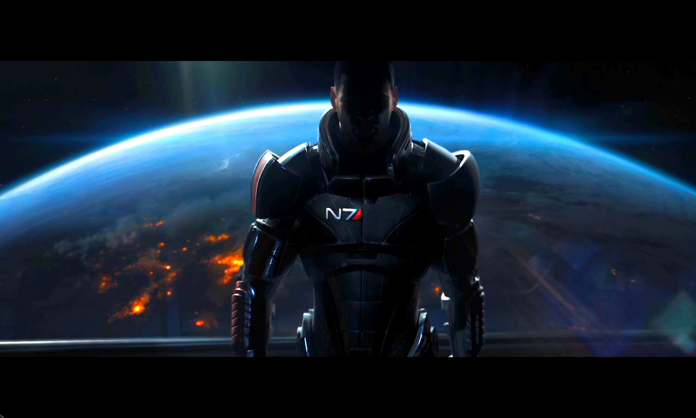 It has been confirmed that Mass Effect 4 will have a completely new focus, since Commander Shepard’s destiny has been fulfilled and there’s nothing much to go on about. There are mainly two reasons that won’t allow the hero of Mass Effect to return in upcoming games, at least not as a main character. The first explanation is related to the protagonist’s storyline and its conclusion in the third game. The events of Mass Effect 3, where the Normandy’s Commander manages to become a legend responsible for saving the entire galaxy from extinction, established a closure for Shepard’s story – his physical death was a cruel, yet logical ending for a dignifying character like this one. Despite the negative reception of Shepard’s death, which was perceived as an utterly disappointment by the fans, BioWare’s solution was not dramatic or severe in my opinion. Escaping death once again wouldn’t be any surprise for Commander Shepard but under the circumstances it would be more than astonishing, it would be ridiculous and completely fictional. This faith was inevitable and the most realistic one considering the sacrifices required to enable the catalyst. But this is not the only reason why BioWare isn’t bringing Shepard back in the fourth game. 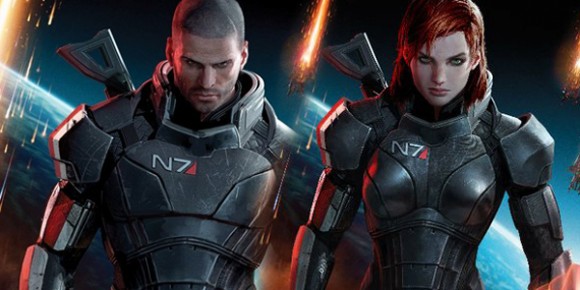 There is also a programming factor that would make the development of the fourth game nearly impossible, in terms of coherence. In order to bring Shepard back, BioWare would need to consider all the events in the past three games and the options would be nearly limitless. This adversely condition would induce years and years of programming and perhaps, many options would still be missing due to the richness of the Mass Effect plot. Making a sequel, as desired as it may be right now, it’s nothing but a mirage due to the complexity involved, the only solution to bring Shepard back would be through a prequel, but then, what sense would it make? This character had no real weight before Mass Effect 1, he/she was a mere potential soldier in the Alliance military, would this be a worthy story to explore? Honestly, I don’t think so, and seems that BioWare shares the same opinion and definitely, Shepard is not returning. The Mass Effect series will meet a fresh new story but the possibility to see this legend once again is not completely hopeless, it might happen, one way or another.