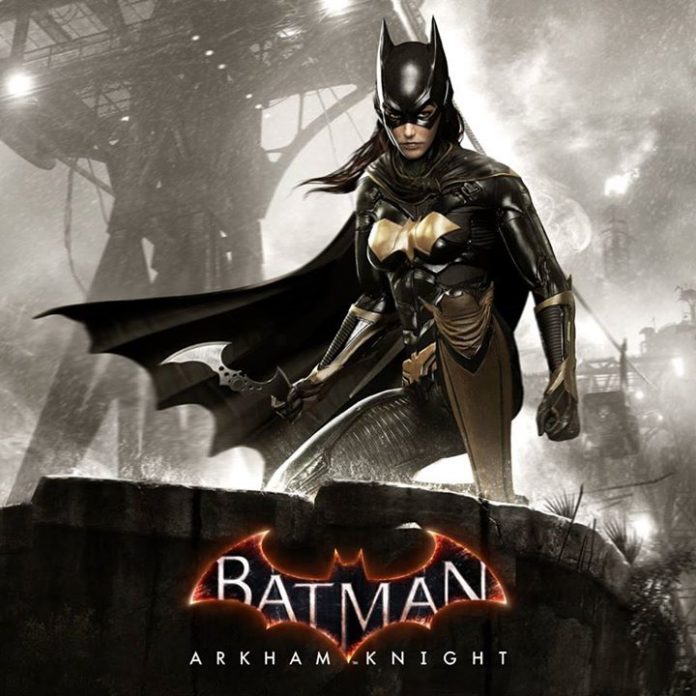 Warner Bros. Interactive has announced the release date for the next story DLC for Batman: Arkham Knight will be the 14th July.

The DLC, Batgirl: A Matter of Family, will be the first time in the series that players will play as the young hero.

It is set prior to the events of Batman: Arkham Asylum and will feature a brand new location which contains multiple new missions, side quests and secrets.

The add-on will feature a new hacking feature which can be used to solve puzzles and progress through the new location. Dual-play functionality will be available with Robin to allow for the dual takedown features present in the main Arkham Knight game.

The 14th July release date is set for those who purchased the Season Pass, whilst those without it will be able to access it on the 21st July on PlayStation and Xbox for £5.79. Unsurprisingly no release date has currently been set for the PC version, which was pulled from sale following the big technical issues plaguing it currently.

Batgirl: A Matter of Family is being developed by the Arkham Origins team of Warner Bros. Montreal, as opposed to Arkham Knight developers’ Rocksteady. However, Warner Bros. Interactive assures that the rest of the content included in the Season Pass will be developed by Rocksteady.

Are you excited for this add-on?