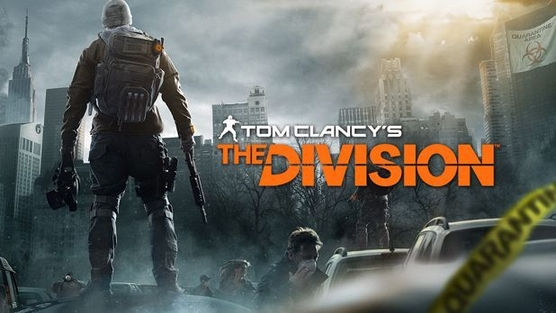 Ubisoft has released a glimpse of The Divisions’ season pass, which shall include three new expansions.

Along with introducing new content, the season pass will grant players new gear and monthly perks such as exclusive content drops and special events.

Dates for the three expansions have not yet been revealed, but Ubisoft says the first will be called “Underground”. This will allow a squad of four to “explore a new territory in a post-epidemic New York City underworld”.

The second expansion is called “Survival” and will challenge players with surviving in a hostile environment, which Ubisoft promises will challenge ‘the most hardcore Division players’. No information regarding the third expansion has been revealed, aside from it being called “Last Stand”.

If you buy the season pass in time for the games’ launch, you will be rewarded with an exclusive sawed-off shotgun along with new outfits and weapon skins.

Alongside the season pass, there will be free updates available to all players which will be released throughout the year. These updates will add new game modes that will focus on cooperative challenges, and rewarding teamwork.

No price has been revealed for the season pass or the individual expansions themselves, but will be included in the Gold and Collector’s Editions of The Division.

The Division launches on PS4, Xbox One and PC on March 8. More information, such as pricing, will be revealed beforehand. In the meantime, The Division beta is available to play on all platforms now.