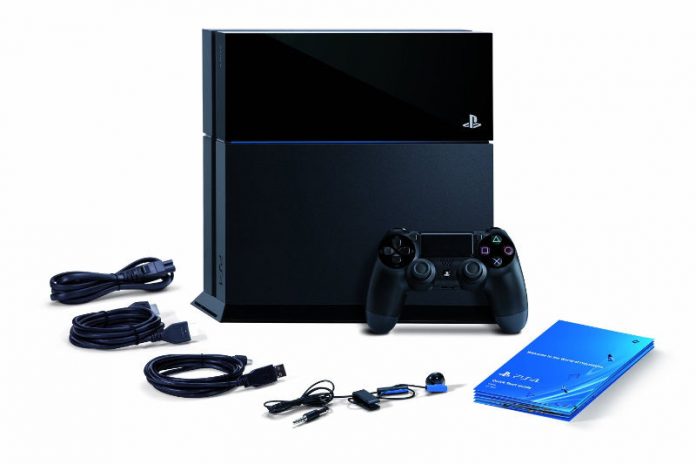 In a post on Twitter earlier today, the president of Sony’s Worldwide Studios responded to multiple questions about the recording features. Yesterday Microsoft announced that their recording and streaming features would require a subscription to Xbox Live Gold to be used.

The recording and streaming features have been one of the major selling points for both the PS4 and Xbox One.Previously, recording gameplay footage required a third party “capture card” which could be prone to poor quality.

Sony surprised some people at E3 when it announced that it would be putting its multiplayer features behind the PS+ paywall. This brought the company’s multiplayer policies in line with that of the Xbox 360. However, unlike Microsoft, Sony will only be locking multiplayer servers behind the wall, as opposed to the multitude of services that require Xbox Gold.

This marks a continuing move by Sony to “1-up” the policies of the Xbox One and be more consumer friendly, something which was first seen during Sony’s E3 press conference.