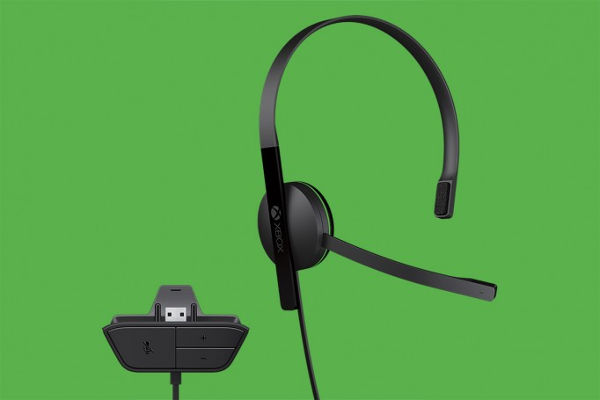 The Xbox One will have a headset included with the default package, Microsoft’s Major Nelson announced today in an unboxing of the console.

Last month Microsoft announced that the console would not come with a headset bundled in. Instead, its default form of voice communication was to be the Kinect 2.0, with the headset available as a separate purchase of 25 dollars.

Some fans of the console expressed anger over this decision, and last week the company said that they were “looking into” changing their policy on the headsets following this feedback.

The video also shows off some of the other bits and pieces that will be included with the console.

The bundle will come with a 4K and 3D enabled HDMI cable. For those that don’t have the most cutting edge screens, the HDMI cable will also work fine with the far more prevalent 1080p resolution.

The only difference between the Day One console package and the standard pack is a code which will allow users to unlock digital content. This will be bundled with the rest of the paperwork for the Xbox One.