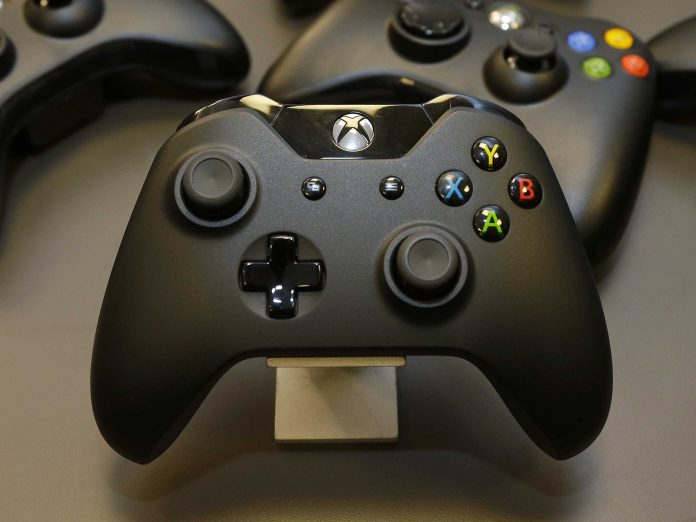 For those preparing to game with friend when next generation launches, the Xbox One controller is now available for pre-order on the Microsoft Store for $59.99. If you are looking for the controller along with a Play and Charge kit you will have to shell out $74.99, with the kit priced at $24.99 by itself. Additionally, Microsoft’s Store lists its wired headset, which totally should have been included with the console, for $24.99.

I would really like to see cheaper accessories for next generation considering that a DualShock 3 controller still runs you around 50 dollars. If you are picking up an Xbox One and you would like an extra controller along with the headset, you’re looking at another $100 that will be spending. Again, I am much more inclined to pick up the PS4, save $100 from that, and then put that towards an extra controller.