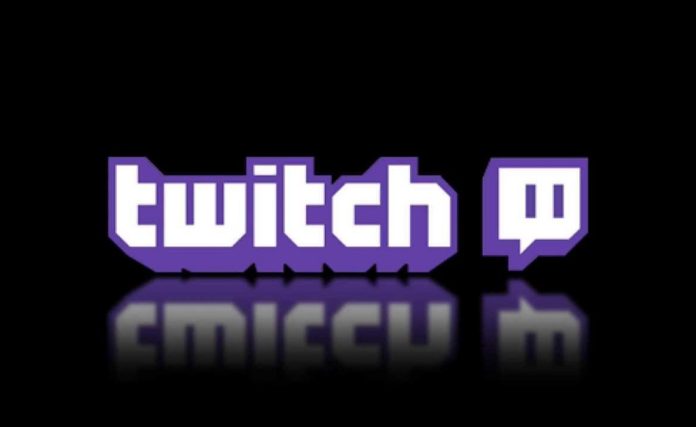 Casino streaming works exactly the same as normal video streaming. Players live stream their gameplay to viewers, who can chat with them, learn from them and can donate money.

The biggest platform for casino streaming is Twitch. Twitch is a part of the Amazon family and is very similar to Youtube. Besides the similarities in streaming, Twitch is even providing a source of income for its streamers. Besides traditional advertising revenue, Twitch streamers can even receive donations from their viewership. Casino streamers also have their prize winnings to top up their winnings.

How to become a top casino streamer?
In order to make it big as a casino streamer, you need to tick a few boxes. One such streamer who has made it big time is Casinodaddy. Casinodaddy has given plenty of interviews on his own success and also offers advice for new casino streamers.

Be a showman
As Twitch allows users to live stream their gameplay, streamers can’t be camera shy. Streamers who make it big are comfortable in front of a camera. Think of them as casino reality stars with their channel acting as their show. Users tune in to watch all the latest action unfold and they want to see it all. From sharing the biggest wins to the hardest losses streamers must be happy to let their fans see everything. Casino streamers also need to contend with the fact that other streamers can communicate with them during their gameplay. If you want people to pay that subscription fee to your channel, you must be a showman.

Be a professional
Overall to make it big as a casino streamer you need to be a professional casino player. This means knowing your chosen casino game inside out.

Many casino streaming followers are interested in learning how to play casino games and strategies for those games. One of the best ways for followers to learn about casino games is by watching “walk-through” videos. Essentially these streams involve the professional streamer giving a run-through of how to play a game. Think of them as useful guides and allow new players to learn from the more experienced streamers. These types of videos can also be used as a type of informal review for games.

Maintaining professionalism while streaming is especially key if a casino streamer hopes to attract sponsors.

Win big
Casino streamers have mastered that perfect formula that draws in viewers; money and suspense. The suspense comes with playing any game and it is one of the main reason’s streaming is taking off.

We’ve all heard the saying “Money makes the world go around”. Well, money also keeps casino streamers streaming. Without the money involved casino streaming probably wouldn’t be as huge as it is today. Thanks to Twitch casino fans can watch their favourite streamers win life-changing sums of money live. Talk about built-in reaction videos. It should come as no surprise to learn that the biggest growth in followers comes after their big cash wins.

According to Michael Pedersen (Letsbet.com), live streaming is the future of gambling. At the forefront of that future will undoubtedly be Twitch. Ready to cash in will be the next wave of top casino streamers.