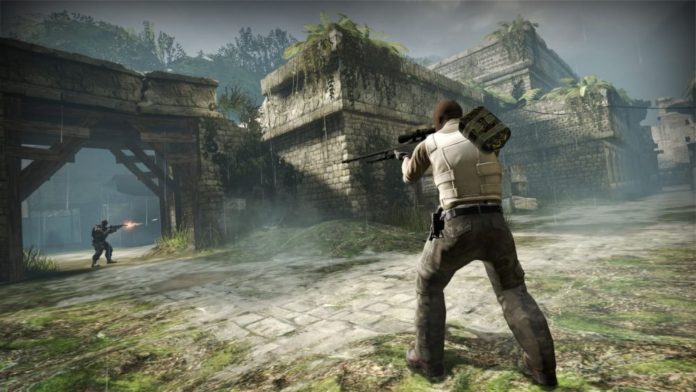 Gaming together is better than apart, right? That’s what we think at Unigamesity, anyway. Otherwise, how else will people believe you pulled off an unbelievable move or made an incredible headshot if they didn’t witness it themselves? We love games where you simply gather some friends together, grab some drinks and snacks (doesn’t have to be the gamer stereotype of Mountain Dew and Doritos), and play all night until you realize it’s 6am in the morning and you better get some sleep.

The following titles are those types of games.

Usually abbreviated as CS:GO, this is an FPS with a very dedicated and loyal fan base. In terms of the FPS field, CS:GO may not have the flashy graphics of Halo or the popularity of Call of Duty, but what it lacks in those, it completely makes up for in fun gameplay. It doesn’t get much better than when communicating with your buddies on the best strategy to take down the opposing team, which if we’re honest, will likely result in an epic firefight. The shooter title is hugely widespread in the eSports scene, and this has even resulted in players setting up their own game server in order to practice in a safe environment before attempting the big stage!

The Call of Duty games have continually been exciting and reliably fun over the years, with solid campaigns and multiplayer modes to keep fans coming back again and again. But one thing the games have become famous for in recent years is the awesome zombie mode. This is where you and three others (either online or offline) fight off unwavering hordes of terrifying zombies. The cool (or cruel) part of this mode is that there is literally no end… you just keep fighting zombies until you and your team have been killed. However, that won’t stop you and your friends from taking hundreds of zombies down with you!

It’s no piece of luck that Mario Kart has become one of the world’s most favorite party games! The racing title has continually evolved with every Nintendo console, and it’s an absolute joy every time. Even with new characters, weapons and tracks, the gameplay is still manic, unpredictable, and very entertaining. Even people not usually interested in video games will always be happy to play Mario Kart. Throw in Mario Party for the gaming night, and you’re more or less sorted for the whole evening.

It’s probably fair to say that friendships and relationships have been ruined because of FIFA. The soccer game franchise gets better and more realistic every year, but constantly remains incredibly frustrating! Rage quitting is not unusual. Yelling at the TV when you let in three goals and lose the game after being 2-0 up is not something most people live down easily. Still, if you can remain friends even after the game, then FIFA is a fantastic title for a multiplayer gaming night.