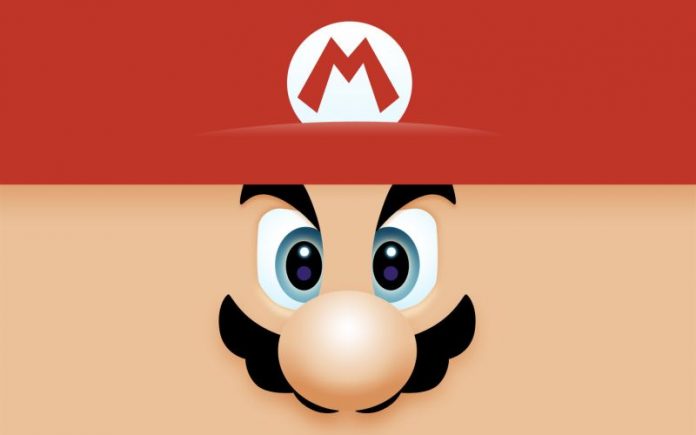 It’s no secret that the Wii U has been in a slump as of late. Well, not even a slump, Nintendo is in full-blown crisis mode with the console’s lack-luster sales. The console has been destitute of high-profile games as of late. The only help they seem to be getting recently from third-party publishers are rehashes of titles 360 and PS3 gamers experienced last year. Nintendo needs its first-party developers to bring out the big guns, and quick. Luckily for us, a new report seems to indicate they may be doing just that.

CVG is reporting that Nintendo has met with the higher-ups at several crucial retail chains and ensured them that they have an “extensive” release strategy for the remainder of 2013. The tent-pole title for the final six months? You guess it, Wii U’s very own 3D Mario title. CVG states that the famous plumber’s latest adventure will be showcased and fully playable at this year’s Electronics Entertainment Expo. This will then jump-start an extensive PR campaign for the second half of the year. The real shocker though is the report that the new Mario will be unveiled by E3, and release just four months later in October.

Other key titles coming for the system this year are Pikmin 3, The Wonderful 101, Wii Fit U, and The Legend of Zelda: The Wind Waker HD. The newest entry in the Mario Kart series is said to be playable at this years E3 as well. No word on a release window for that. Nintendo has also mentioned in the past that both the Wii U and 3DS versions of the next Super Smash Bros. title will be shown at the conference. Although to what extent we don’t know.

Nintendo made news last week when it was announced that they would be foregoing the annual E3 Press Conference this year. They elected to instead continue with their current model of speaking to the gamers directly through Nintendo Direct videos. It’s entirely possible the new Mario title could be unveiled during one of those. We’re roughly a month away from E3, it’s sure to only get better for Nintendo newest console from here.