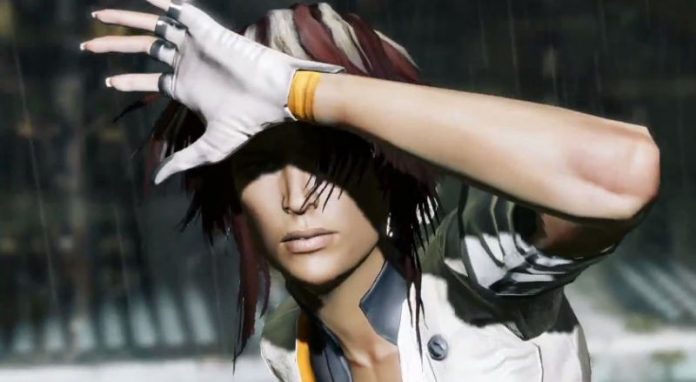 With the release of Remember Me fast approaching, the developers have begun to put out more and more info regarding the title. This time around the information comes in the form of an update on the game’s central theme; memories.

As the name suggest, memories are the key concept in Remember Me, and through a developer commentated video released today, the ways in which the memory system impacts the gameplay and plot of the game has been explored.

Remember Me is set in the year 2084, a time when memories have lost their private aspect and become easy to upload and download through a digital database, owned by the company Memorize. While this company has practically unlimited access to the memories of others, this detail is easily overlooked by 99% of the population, who care only about the rich entertainment experiences that the sharing of memories allows. In many ways shared memories have become a recreational drug, with some users even becoming junkies.

That last 1% is where Nilin, the protagonist comes in, along with a host of memory based powers. While much of the combo based combat and special abilties have already been showcased, some of the auxiliary powers are rather interesting. Nilin will have the ability to enter the minds of specific enemies and alter the way past events play out, changing the way the character reacts in the present. Memories stolen by the player can also overlayed over the real world, giving away the locations of traps.

Remember Me launches June 5 in North American and June 7 in Europe.