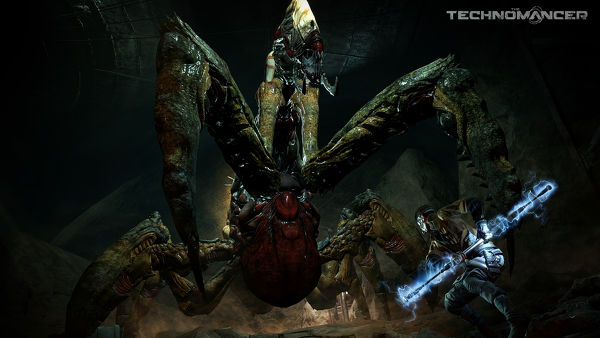 Focus Home Interactive has announced a new post-apocalyptic RPG from Spiders, developer of Bound by Flame called The Technomancer.

The game will be set in a cyberpunk world, more specifically, Mars during the War of Water. The game is set to be released on PlayStation 4, Xbox One and PC. 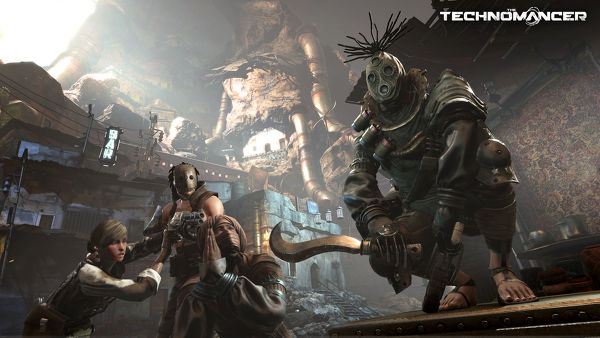 The RPG sees players take the role of an aspiring Technomancer who is on the run from the Secret Police, undertaking a quest that takes you through tribal communities, cities lost under the ice, and dystopian shanties as the harsh realities of Mars come to the fore.

The Technomancer is an action-oriented combat RPG that will feature four different skill trees that focus on three different fighting styles, as well as the electic-focused powers of a Technomancer. The game will also allow you to craft your own equipment, weapons and armour for you and your companions, who you will recruit along the way in a malleable story that changes depending on your conversational choices.

Focus Home promises a dynamic crafting system that can change the appearance of different weapons and armour as well as a total of five different endings, with many quests that changes the state of play as well as the rewards gathered for their completion.

The Technomancer is currently slated for release sometime in 2016.

What are your initial impressions of it? What would you like to see from it?