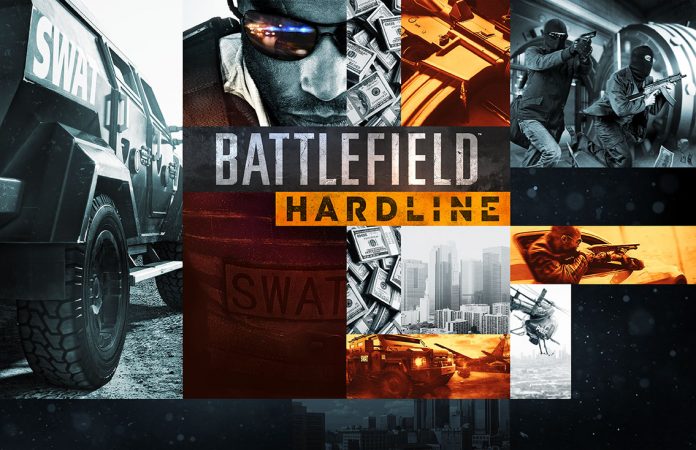 Battlefield: Hardline has claimed a fourth consecutive week at number one of the UK All Formats Chart.

It holds off FIFA 15, which climbs two spots to second place, pushing Grand Theft Auto V down a spot to third.

Far Cry 4 rises for the second week running, but according to Chart Track is still ‘comfortably’ beaten by GTA V. Call of Duty: Advanced Warfare also climbs one spot to fifth.

PS4 exclusive Bloodborne is down three places to sixth in this physical chart, but it can rest easy after a solid performance in the digital charts. According to PlayStation Blog, Bloodborne managed to be the best-selling digital title on the PlayStation Store in March, beating Battlefield: Hardline. It achieves this despite only being on sale for five days in the month.

A new wave of Xbox One bundles helps two games to climbs the charts, with Forza Horizon 2 up six places to seventh, and Halo: The Master Chief Collection is up three places to ninth.

Borderlands: The Handsome Collection is down one spot to eighth, as Minecraft: Xbox Edition is up a place to round off the Top 10 this week.

Outside the top 10 this week are a few big movers, with motorbike racer Ride re-entering the charts thanks to the release of the Xbox One and Xbox 360 versions. Dragon Age: Inquisition jumps twelve places to 35th. On the other hand, Dark Souls II: Scholar of the First Sin is down seven places to 15th, as Evolve is down eighth spots to 24th.

Grand Theft Auto V hits PC this week, so will be a good bet for first, but it will be interesting to see how the physical/digital split affects it. The other release is Mortal Kombat X, which could give a good go at the chart.