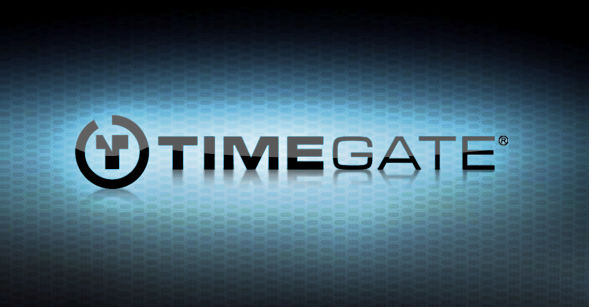 Earlier this week we posted about a lawsuit being filed against Gearbox and Sega, the official developer and publisher behind the mess that was Aliens: Colonial Marines. However according to reports following the game’s release, much of Aliens: Colonial Marines actual creation was outsources to a third party company; TimeGate Studios.

In a report today, Polygon found that the development studio has filed for bankruptcy protection. According to the court documents, TimeGate owes money to around 50 creditors, with their total debt running up to an amount somewhere between 10 and 50 million dollars.  As of yet it’s unclear if the poor reviews of A:CM are the cause of this  claim, or if the two events are unconnected.

The amount of money owed to the various creditors varies wildly, from $20,5399.20 owed to a video-game Birthplace Management Group, to a mere $34.80 owed to a local pizza store. Other names involved in the debt include Epic Games, the online service manager Agora Games and developer Transmedia DJ2 Entertainment.

Another big name on the list is SouthPeak, the publishers of TimeGate’s Section 8. Prior to their work on A:CM, TimeGate Studios were involved in a legal dispute regarding fraud which has lead to them owing a debt of 7.35 million dollars and facing the loss of the Section 8 license. This lawsuit is likely a large part of the company’s bankruptcy claim.