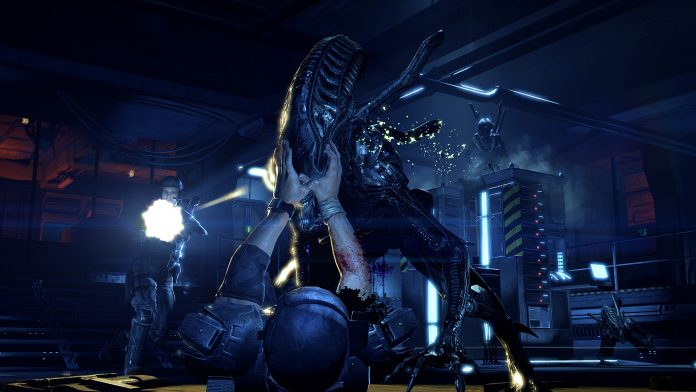 Whether it was mere failure to live up to the hype, a hatred towards its fans, or a cunning attempt at bait & switch, Gearbox and Sega’s Aliens: Colonial Marines (A:CM) failed to meet the expectations after all of the demos and trailers that game put out. Or to put it more bluntly, A:CM was so bad that I almost forgave Joss Whedon for Alien: Resurrection.

Rather than just sell A:CM to a used game shop for pennies on the dollar, enough people have turned to Edelson LLC to form a class action lawsuit against developer Gearbox and publisher Sega claiming that both falsely advertised A:CM by showing demos at tradeshows like E3 and PAX that ended up looking nothing like the final inferior product. Additionally, the suit claims that placing a press review embargo before the February 12th  launch date prevented pre-orders and early buyers from learning about the discrepancies between the two versions.

“Each of the ‘actual gameplay’ demonstrations purported to show consumers exactly what they would be buying: a cutting edge video game with very specific features and qualities,” the claim reads. “Unfortunately for their fans, Defendants never told anyone — consumers, industry critics, reviewers, or reporters — that their ‘actual gameplay’ demonstration advertising campaign bore little resemblance to the retail product that would eventually be sold to a large community of unwitting purchasers.”