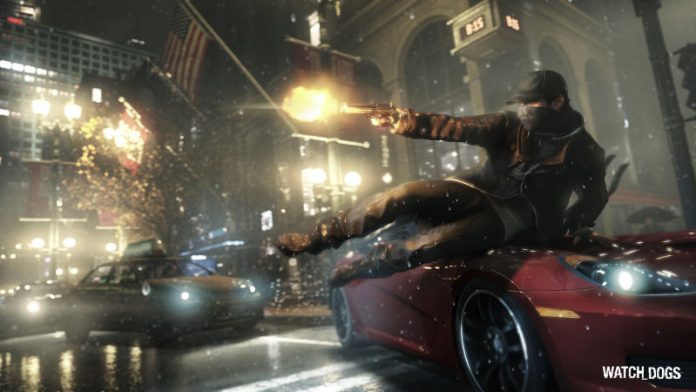 Since it was announced last year at E3, Watch Dogs has piqued the interest of many. Today, developer Ubisoft revealed that the game will hit store shelves November 22.

Along with this announcement, Ubisoft have detailed the preorder bonuses available for Watch Dogs. In celebration of these two announcements, Ubisoft has also released a gameplay trailer:

The first preorder pack is the Dedsec Edition, which is available from select retailers. This bundle seems to be the “Ultimate Edition” of sorts, featuring all three digital content packs. This DLC adds three singleplayer missions to the game:

The Dedsec Edition also comes with its share of physical content, arriving in a steelbook case. In addition, those that preorder the edition will recieve the soundtrack, an artbook, map and collector box. Finally, the edition comes with three badges and four collectible cards detailing the characters of Watch Dogs.

The Vigilante Edition is exclusive to Game and Gamestop and comes with the protagonist’s trademark hat and mask as well as a unique collector’s box. Fans who order this edition will also recieve the soundtrack and Palace Pack.

Preordering the game via Ubisoft’s website will net players the game’s steelbook cover, as well as all three DLC missions.

The final preorder bundle is Special Edition, available from Game. It appears to be the budget edition of sorts, with its sole feature being the Breakthrough pack DLC.

Unfortunately, the company has opted for the all too familar approach of splitting the content across multiple editions, making it impossible to grab all the physical content with just one purchase.