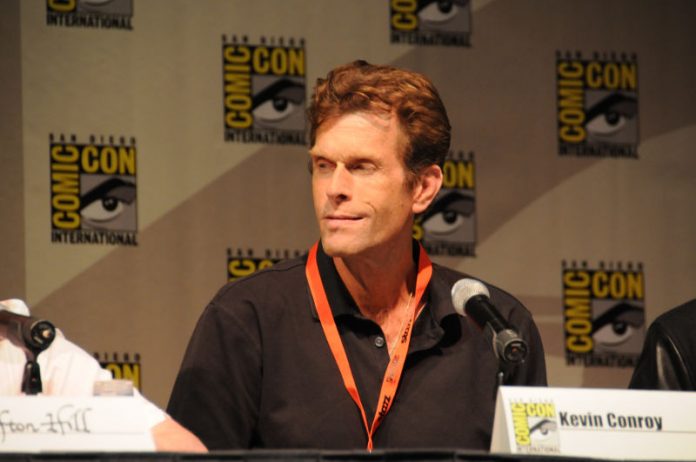 According to NAG Magazine, Kevin Conroy will not be voicing the titular character in the upcoming Batman: Arkham: Origins.

Conroy voiced Batman in the previous Arkham titles, but first rose to fame in the eyes of Batman fans through his role as the Dark Knight in Batman The Animated Series. Following this debut as the voice of Batman, he went on to play the character in later series such as The New Batman Adventures as well as starring in slew of other animated shows including Justice League Unlimited. While the Arkham series marks his most recent work in the video game world, Conroy has also offered his voice to Batman games dating back to the 90s. With such a lengthy repitoire of Batman games, many have come to view Conroy as the Dark Knight’s definitive voice, on par with Mark Hamill’s talent as The Joker.

However, the developers behind Batman: Arkham Origins are setting out to detail the life of a younger, more inexperienced Batman, and as such they’ve decided that Conroy would not fit this part. As of yet there’s no news as to who will be voicing the younger Dark Knight.