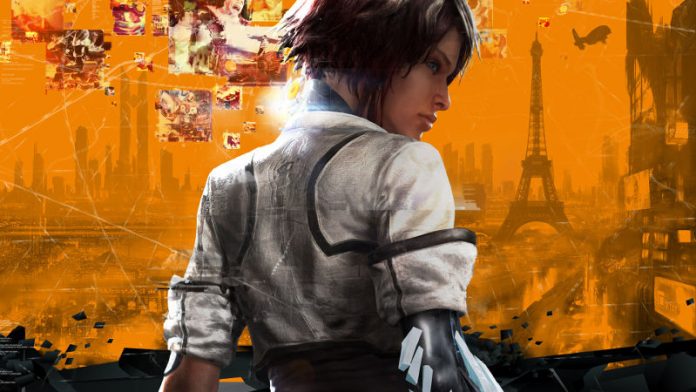 Capcom has announced that the score of the upcoming Remember Me has been composed by Oliver Deriviere.

In the past, Deriviere has worked on the scores for titles such as Alone in the Dark, Of Orcs and Men and was also behind the music of both games in the ObsCure series.

The score of Remember Me is intended to be “intricately woven” with both the gameplay and story. As such, Deriviere has used a number of different layers and effects combined with digital processing in order to create tracks that reflect the journey of the protagonist and her gradual recovery of memories. This is heightened by the use of a music system that reacts to the player’s movements and progression. 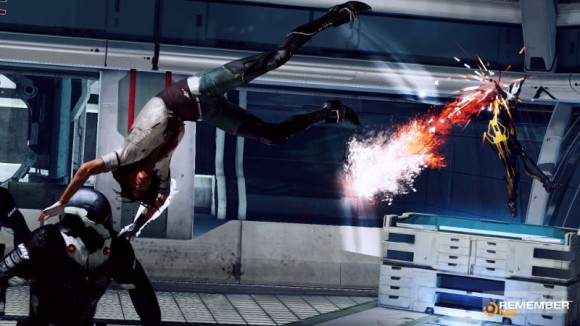 In order to bring the score of Remember Me to life, Deriviere has made use of the Philharmonia Orchestra and has utilised the Universal Mastering Studios to master the recorded tracks. The result, Capcom feels, is a ” futrastic – but entirely organic and acoustic – music palette.”

Those interested to listen to samples of Remember Me’s track on SoundCloud.

Remember Me is slated for a June 4 US release and a June 7 Europe release.