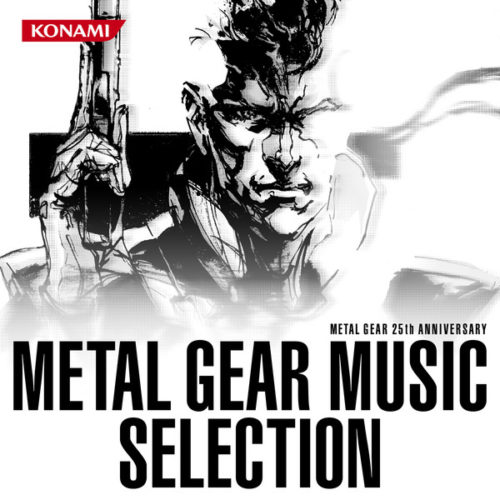 Is it just me, or have video game soundtracks been getting better and better in recent years. Triple A titles now cannot be released without a originally composed musical score, fully orchestrated by a top contemporary composer. Indie titles similarly seem to include great original compositions more and more, creating the new tracks we get stuck in our heads.

It all started in 2001. Hideo Kojima, mastermind behind the Metal Gear series, got in touch with top film composer Harry Gregson Williams, asking him to write an entire score for the second Metal Gear Solid game. With no actual footage or gameplay to go on, and only a few images of the main characters and settings of the game, Gregson-Williams would go on to write one of the most incredible soundtracks we’ve ever seen, and one of the most memorable songs in video games. I still can’t pick up a guitar without playing that lead melody in the main theme.

Nobody had done this before. Nobody had thought video games could be crafted like movies, and scored musically in a similar way. But that is exactly what the Konami team wanted, to turn the already epic Metal Gear Solid into a dramatic tour de force. And it paved the way for games to follow ever since.

I recently finished Crysis 2, and what struck me most, apart from the obviously incredible visuals of the Cry Engine, was the immense soundtrack. It reminded me of how just how much we have to listen to as gamers. Mass Effect, Bioshock, Battlefield, the Elder Scrolls, the list is endless. Out greatest games all have phenomenal scores, wonderfully placed in the game worlds and level design. The fact the London Philharmonic Orchestra have done 2 separate covers of video game soundtracks tells us how far we’ve come.

I for one would love for it to continue as the medium gains ever more respect as an art form. If we can create any world we want, and tell any story we want to tell, it seems only obvious that we should be able to make it sound as good as possible. Hideo Kojima realized this before any of us, and thank god he did. Because he started a trend that feels like it’s only just beginning. I can’t wait to hear what other games will give us.