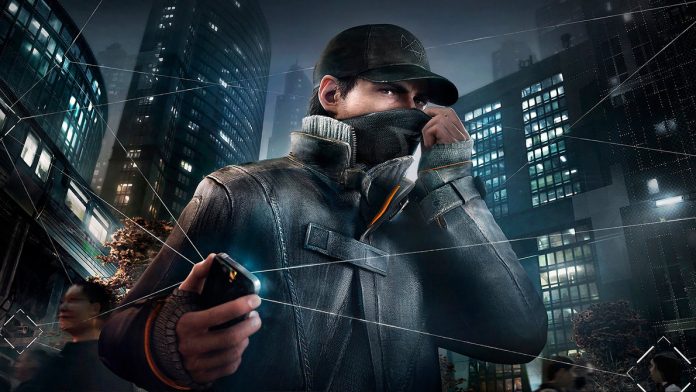 The first Watch Dogs official podcast featured audio, music and voice mechanisms and it discussed how those acoustic elements will shape the next generation of gaming. The challenge behind the Watch Dogs project has been the same all along – creating a virtual world that feels as engaging as the real one. Oliver Girard (audio director), Lisa Gasior (voice designer) and David Kristian (audio artist and co-composer) debated the concept of next-gen and the importance of audio and voice acting in the creation of a dynamic open world environment. The virtual version of Chicago will receive many elements from reality, it won’t just graphically appear as the real city; it will also sound as the current Chicago does. The sound team confirmed that sounds all over Chicago have been recorded and incorporated in the game in order to create a realistic perception, as Lisa Gasior stated:

We have absolutely recorded in Chicago. We have been there numerous times. (…) We really wanted to get that Chicago flavor, to hear Chicago, to be true to it. So, we’ve casted all our civilians, all our enemies; all those actors are Chicago-based actors.

But what differentiates the current generation from the next-generation when it comes to sound and music? Apparently, it’s all about priorities and possibilities that the old technology didn’t allow or were nearly impossible to achieve. Audio director, Oliver Girard, explained that the next-gen offers many more options compared to current gen, which increases the sound detail level of the game:

We’ve been able to go much further than we would’ve gone before, we’ve been able to put assets in the game that sometimes were too big for current gen or put variations in there that sometimes we couldn’t afford before. So, the next-gen allows to be much more precise in our sound design and go much further than we would expect, or we would’ve expected before in a few years back. As an example of that, we have much more ambiences that we didn’t have before, we’ve done some very delicate work and delicate placement of ambiences thought out the city to be sure we are always able to show case each and every aspect of Chicago properly. 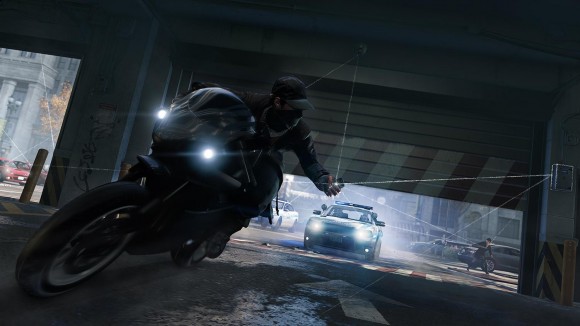 Without the space limitation concern, designers are capable of creating deeper and richer environments, where creativity is finally one of the main aspects to consider. In order to fully represent a living city, it’s vital that dynamic features are also contemplated. Watch Dogs will have dynamic day and night cycles, as well as an energetic weather system based on the real one, which is quite windy. This weather system will be reactive, meaning that all the environment will change according to the weather status, for example when it’s stormy, tress will be shivering and papers will be flying around.

At a social level, players will be able to experience more than 100 different reactions from civilians. Every time players interact with enemies or civilians, they’ll react differently, creating a realistic interaction. Repetition is a huge reality breaker and as so, Ubisoft is trying to amplify diversification as much as possible.

When it comes to music, players will have the possibility to create their own play lists in game, where they can arrange and decide what they wish to hear. Also, the game will present an alternative sound system where traditional combat sounds are inexistent, meaning that players won’t have specific sounds associated with determined events.