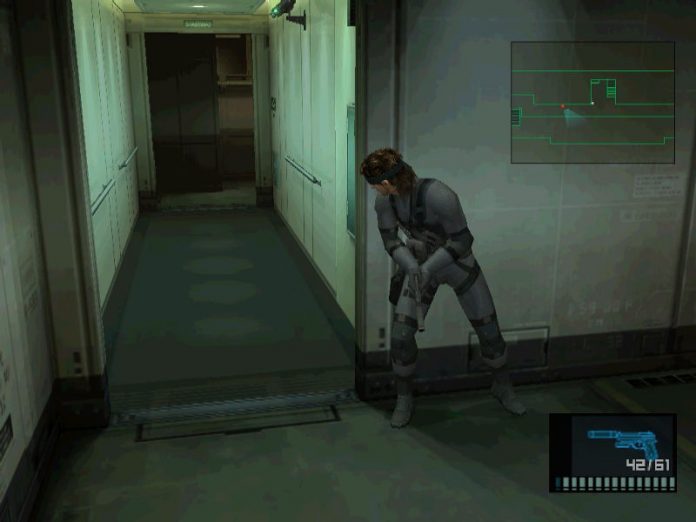 According to an interview summary published today over at Gamereactor, Hideo Kojima, creator of the Metal Gear series, is thinking of remaking the original Metal Gear Solid.

His statement came after he was questioned at E3 by a fan about the possibility of remakes for the first two titles in the series. Apparently Kojima is keen for the game to recieve a second remake, and is currently looking for a team to recreate the game in the Fox Engine, the same game engine that will be used to make the upcoming Metal Gear Solid V.

Kojima noted that some of the mechanics from the original game would need updating, making it clear he’s not just looking for another HD makeover.

When asked about the capability of next gen consoles, he noted that updated graphics are far from the biggest draw for him, and he’s rather interested in the multi device play that both the Xbox One and PS4 will allow. It seems possible that these innovations are part of the updates to that Kojima mentioned would be required if the original Metal Gear Solid game were to be remade.