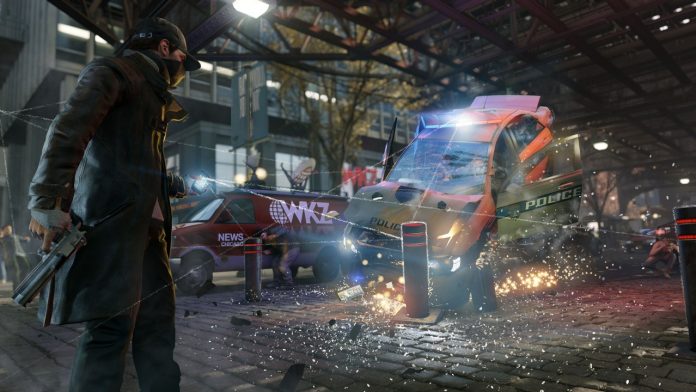 In Watch Dogs, any form of information is literally one click away from being accessed by Aiden Pearce. This master hacker has access to Chicago’s main database, which allows him to penetrate basically any technological device in the city. This kind of power is simply omnipotent in a technological advanced city – the protagonist attains a somewhat godlike status, since he is able to hack cellphones, street cameras, elevators, laptops, cars and many other items. Besides all the common devices, Ubisoft announced today that even medical ones can be hacked in Watch Dogs, meaning that assassination will receive an additional perception, as killing with a simple click will become a possibility:

Some medical devices, like defibrillators and pacemakers, can be connected to networks that are vulnerable to hackers. 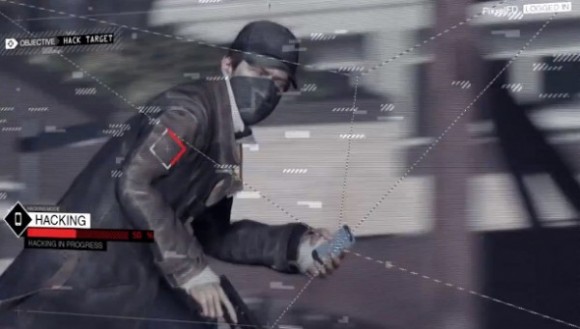 Hacking has never killed anyone before, at least directly, however that’s about to change. The question is: Will Aiden use his hacking powers to eliminate targets that require medical devices to stay alive? This is most likely a choice that players will have to make. In Watch Dogs, Aiden Pearce can become the ultimate criminal or a revolutionary hero, nevertheless his future decisions depend exclusively on players. No matter which decision is made, subjects with cardiac implants will always be at permanent risk; Aiden is not the only hacker around but perhaps he’s the only one able to stop wicked minds from murdering innocent victims.

This surprising feature emphasizes the game’s slogan: “Everything is connected”. In this case, even life itself is connected to technology and as so, it can be hacked and eliminated as every other piece of technology.