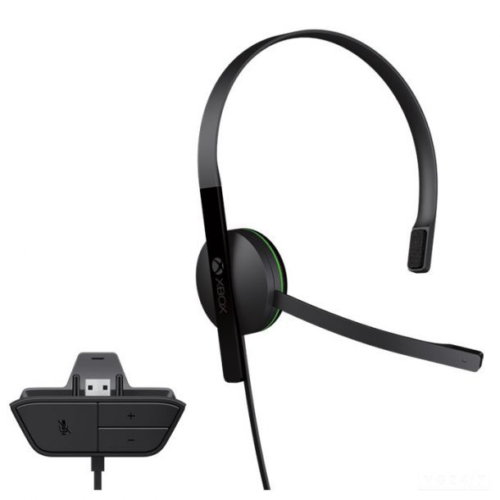 Following all of the announcements at E3, Microsoft has also released a list of accessories that will be launching alongside the system. One of these accessories is a one ear mono headset, which will apparently not be included with the base system. Prices have not been released yet, but I am sure you can count on dropping another $40 or so on this if you are looking forward to chatting with your friends while you play some multiplayer. No, you can’t use your 360 headset with the Xbox One, which really makes it feel like Microsoft is trying to squeeze every penny out of you. The Playstation 4, however, will include a headset with the system.

This on it’s own may not change anyone’s opinion on which system they want to pick up, but there is more. The Playstation 4 will come with a rechargeable controller right out of the box, just like the PS3. The Xbox One will once again rely on you having to change the batteries in your controllers from time to time or you can purchase a Play and Charge kit. I don’t want to bash Microsoft too much, but they are charging $100 more for their system and they don’t package a rechargeable controller with the system?

I guess this is supposed to be the “future” of gaming? I am more than slightly disappointed.