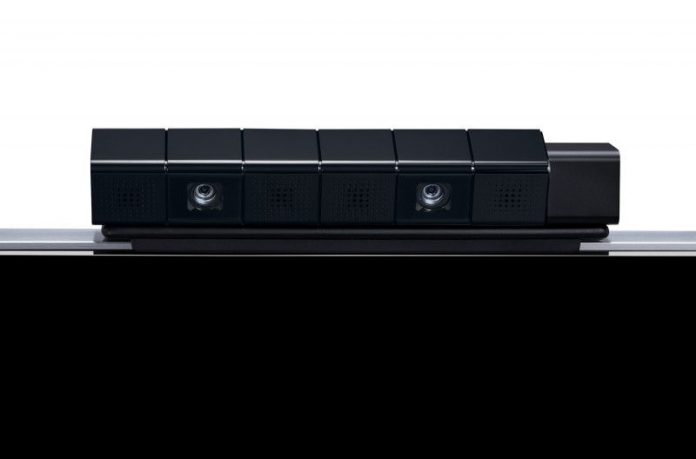 One of the main points that has kept the PS4 above the Xbox One since Microsoft backtracked on its DRM policies has been the price difference between the two. While the Xbox One is selling for 499 US dollars, the PS4 will be retailing for a mere $399. According to a report by IGN, this difference in value is largely due to Sony’s decision to drop full support for the PlayStation Camera

Microsoft has received a fair amount of criticism for its forced inclusion of the Kinect 2.0 with every Xbox One model, with many speculating that the included camera is the main reason for the difference in price.

Apparently it is, as according to multiple sources, Sony had originally planned to ship every PS4 with a PlayStation Camera. This bundle would have shipped for $499, the same price as the Xbox One. However, in the months leading up to E3, Sony quietly dropped the peripheral from the basic launch pack for the PS4, but stayed silent about the reduced cost of the console. By keeping their cards close to their chest, the company was able toget the upper hand in terms of pricing at E3.