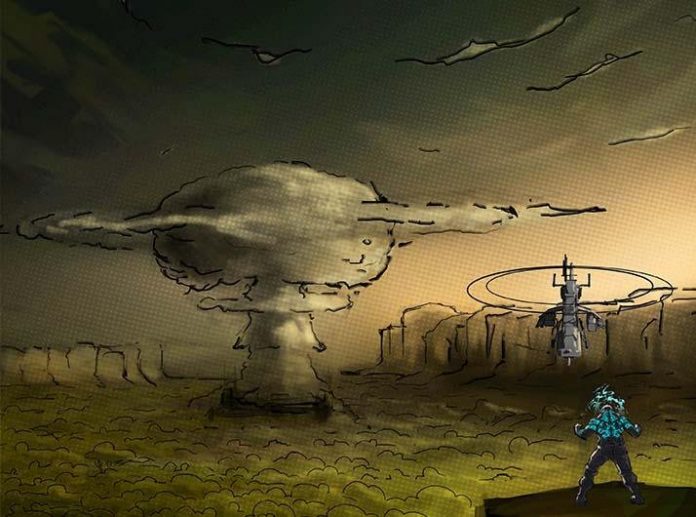 Hell’s Pawn, the game we have all been waiting for is finally here. This unique action filled adventure shot in three different open world environments, is a mesmerizing. The comic book themed game is everything you have been waiting for. If you are used to console games, and have been disappointed by mobile games in the past, this game is going to make you very happy. It has all the aspects that make up an exciting; fulfilling adventure.

Hell’s Pawn has received a lot of acclaim for its graphics and indulging story line. The dark, yet mysterious feel of the game gives pulls you right in and keeps you longing for more. Emperor Games, the creator of the game, have turned this action filled game into an ultimate treat for players. The graphics have been optimized and the soundtrack playing behind the story line is just as mesmerizing. The best part of the game is the main character, a bad guy, fighting bad guys to save the world from ultimate destruction!

The story line of Hell’s Pawn includes a world class pilferer Lindorf, an anti-hero that is renowned in his own sense. All over Europe, Lindorf has earned a name as the best thief, and is hired by big named to get the job done. Lindorf, through this game enters his biggest gimmick and must fight his opponent, CEO of Dylontine. The protagonist must fight against grueling tanks, coordinated soldiers, unleashed scorpions and other hell based creatures to advance to further levels. His heist against the CEO of Dylontine has left him with an excruciating curse, yet Lindorf must use to his advantage in the game.

Hell’s Pawn has a very comic theme setting, and while it may look childish, it actually adds to the mysterious nature of the game. The game allows you to compete in a number of quests, fight monsters and make strategic ploys. The game is adaptable, and your killing preferences are taken into account. Want to finish off a monster quickly? Want him to breathe his last breath slowly and painfully, the game lets you do as you’re please. The storyline of Hell’s Pawn is very real and sucks you in to a world of depth, mystery and adventure. Go through a range of emotions and come out feeling like a hero, that’s what this game is all about. 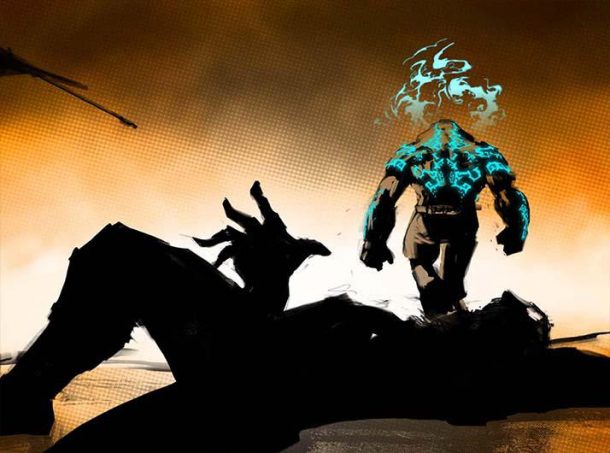 The number of exciting missions and ploys, the enthralling story line and the epic soundtrack, make Hell’s pawn a considerably amazing experience. The entire game kneads together in harmony, and the top notch graphics of the game are in fact rare for a mobile game. This game offers so much it’s hard to imagine it is not for a console based setting. Yet Hell’s Pawn is truly amazing for this reason itself, it’s the first mobile game that gives you the feel of an advanced video game.

Get Hell’s pawn for Android and iOS devices and additional information can be found on
http://hellspawn.uk.