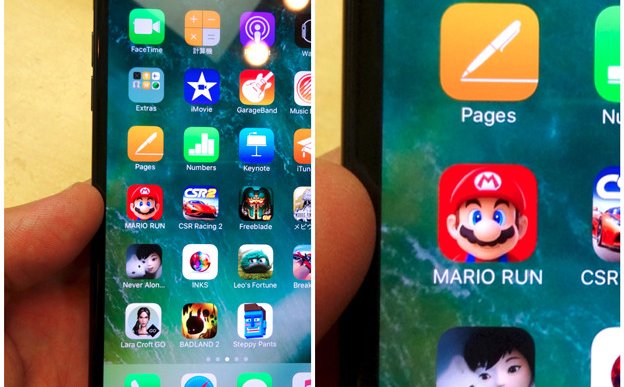 It looks like 2017 will be another record-breaking year for online gaming. This is because there look to be many fascinating innovations from Japanese console makers, Canadian online casinos and Finnish MMO developers who will ensure that our online games become evermore entertaining.

Nintendo were behind two of last year’s biggest online gaming hits. Although they only had a small stake in the Pokémon Go phenomenon, their incredible Super Mario Run showed that simplicity is still key in mobile gaming.

It looks like the Japanese company will spend much of 2017 taking the lead in online gaming. This is because their hugely exciting Nintendo Switch console will have an online service that will be able to handle Nintendo hits like Mario Kart but will also work for third party developers.

Whilst the console world is still hesitant on offering cross-platform functionality, the mobile gaming realm is much more keen to tear down the barriers. This has given rise to an incredibly vibrant indie gaming scene that’s helped diverse titles like Paper.io and Hill Climb Racing 2 enjoy unprecedented success in early 2017.

If anything, it’s the sheer diversity of options that will characterise online gaming in 2017. Whether it’s kids playing the cute and colourful Toy Blast puzzle game, or adults heading to Canada’s www.luckynuggetcasino.com/ca/ to check out the latest slots and table games, there will certainly be no shortage of gaming options in 2017.

But despite the gaming diversity, it still seems like it’s those multiplayer online strategy games like Game of War and Mobile Strike that will continue to dominate the app charts. Much of the success of these games lies with the Finnish games developer Super Cell who’ve given us the phenomenally popular Clash Royale and Clash of Clans MMO games. 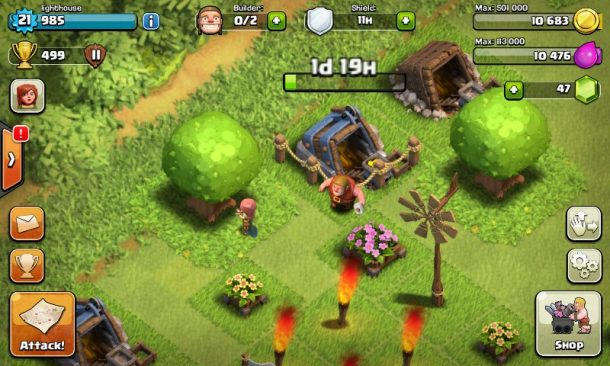 And seeing as the internet is slowly filling up with speculation that Supercell may be killing off Clash Royale, the Finnish developers will be expected to have something even more ingenious to take its place this year.

There’s already plenty of competition in this popular genre, but 2017 will expect to see new MMO titles like Chronicles of Elyria and Crowfall making their bids for gaming dominance. And with plenty of new slots games appearing in the online casinos in Canada and exciting new titles from Nintendo, it looks like 2017 will be another great year for online gaming.