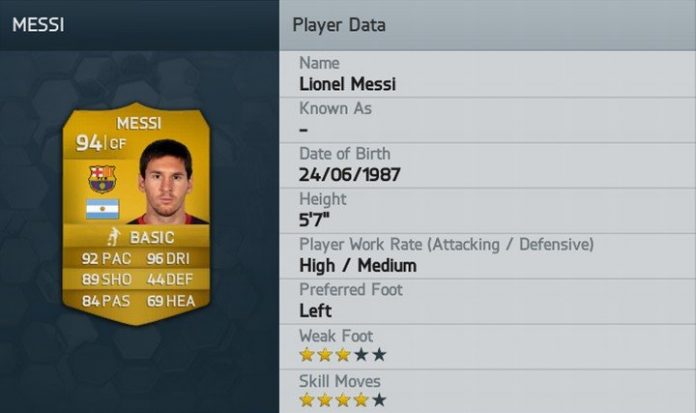 In an open letter to the FIFA community, EA detailed how they will be cracking down on websites using bots to farm coins in Ultimate Team by automatically buying items from the Transfer Market and then selling in-game coins for real money. These bots caused EA to close the trading section of their Ultimate Team Web App back in May.

The bots, which search the market four times more than all human FUT players combined, have caused a number of problems for players, including losing their coins, transfers becoming stuck and players disappearing after the completed transfer.

To battle this, EA is implementing a ban system for people who are caught buying, selling or promoting coin purchases. Those who are caught buying or promoting will be given three chances. The first warning will see a message sent both to your email and in-game warning you about doing it. Second warning will see your Ultimate Team club reset and you will lose all your FIFA Points. The third and final step will see you permanently banned from FIFA Online.

People caught selling coins or farming coins will be given a ‘straight red’, which will see a permanent online ban for all EA games, not just FIFA.

EA states in their letter that: “The use of bots and 3rd party bot services to automatically buy Transfer Market items in order to gain an unfair advantage is a form of cheating. Gamers detected using bots, 3rd party bot services, or scripts for any purpose will be subject to our ban process.”

EA has said they have already banned hundreds of thousands of players since February 2014, and have introduced these measures to try and educate players about this as a form of cheating.

What are your thoughts on these measures?