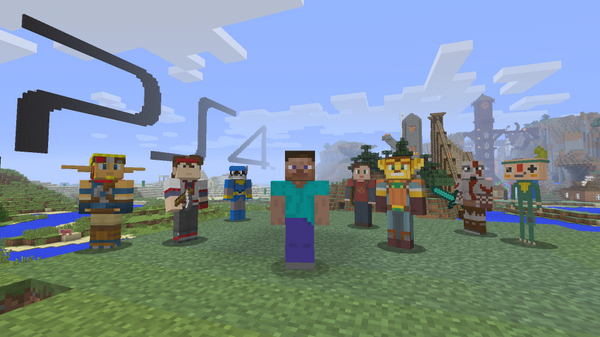 The PlayStation 4 version of Minecraft is facing a delay after Sony discovered technical issues during the games certification test.

The news was revealed on Twitter by 4J, developer of the console versions of the game: “Sony found some issues we have to fix in their final test of Minecraft PS4,” they began. “We’re fixing, but we need to go through the process again.”

The PS4 version, alongside the Xbox One and PS Vita versions were being dated for release this month, however with less than two weeks left of August, no release date has been set for any of them.

The PS Store’s final update for this month is on the 27th August, so the PS4 version is unlikely to see a release this month, considering the failure was revealed eight days after the game was sent to Sony for the final test on the 12th August.

After being sent for the test, it then has to be reviewed by each of Sony’s divisions in Europe, North America and Japan before it can be released.

Little information is known about the state of the other two versions, with 4J’s last update being they were ‘big fixing’ in the Xbox One and PS Vita versions the same day as the PS4 version was sent for certification.

Xbox boss Phil Spencer told fans that he was ‘checking up’ on the status of the Xbox One version following this announcement by 4J, so more information on this version should be coming soon.

What are your thoughts on this possible delay? Do you mind waiting that bit longer or are you getting impatient?