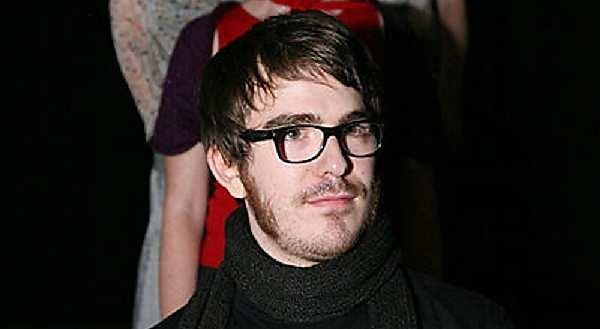 Remember that Phil Fish guy? In case you don’t he was that guy who cancelled Fez II amid the horrors of social media. Fez itself was a critically acclaimed puzzle-platformer released in 2012 and along with it the ego of Phil Fish was unleashed upon the world. Alongside the movie Indie Game: The Movie, which set out to explore the world of very small developers also unveiled Phil Fish’s tendency to troll just about everyone with little to no discrimination. His Twitter profile was certainly a colorful read up until 2013, when Marcus Beer spoke at length about his criticisms directed towards Fez, which Phil Fish took as a cue to cancel Fez in a blunt post on Polytron’s website, the company Fish leads.

Phil Fish recently became back into the public psyche with the announcement of Polytron Partners, which was attempting to be a platform to offer indie developers financial aid in and industry where releasing a title is becoming more difficult. Fast forward two months later and Phil Fish has been reportedly “hacked” and is done with the video game industry. Again.

Phil Fish hasn’t won many friends in the video game industry with his propensity to hate other people, using his Twitter as a soapbox to voice why something or someone is terrible. Phil Fish posted something especially interesting to the tune of “…every aspiring game developer out there: Don’t. Give up. It’s not worth it.”

The public bullying of Zoe Quinn can be hard to watch regardless of whose side you are personally taking. Phil Fish has quit on the game industry before, and who really knows what his true feelings are at this time. Regardless, Phil Fish has earned infamy for his own hateful and mean spirited Twitter posting in the past, which earned him the backlash the first time he quit the video game industry and cancelled Fez II. Phil Fish is an adult and thus is responsible for his own decisions, and with the internet being as unforgiving as it happens to be coupled with Fish’s personal information available to anyone it was bound to happen. When one takes a definitive stand regarding a touchy subject, people will take offense whether justified or not. So if you plan on being as much of a polarizing figure as Phil Fish happens to be then you will gain enemies, and those enemies won’t shy away from hurting you. Being a figure like Phil Fish requires thick skin and resolve to stick through tough situations such as this. Perhaps Phil Fish didn’t have thick enough skin to deal with backlash the first time, deciding to “take the money and run” as he put it in regards to Fez II. Not having the resolve to power through the recent attacks directed towards him unfortunately isn’t much of a shock.

If Phil Fish decides to leave the game industry again on this note, then he will leave with enemies from just about every angle, some of it justified. Don’t give up on the industry because Phil Fish told you to, all you need to do is not be incredibly spiteful and things will probably be all right.