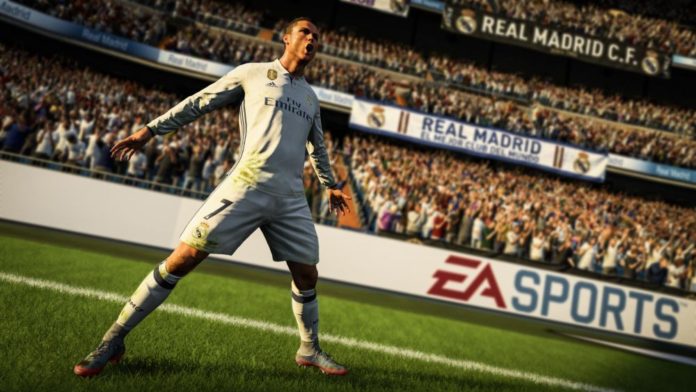 When it comes to gaming, few titles are as big and popular as the FIFA video game franchise, and almost none come anywhere near the number of copies shifted every year by this fan favourite. Football is one of the most popular sports in the world and so it is understandable that a video game based on the sport is popular. But with seemingly few changes between each instalment and the next how does the franchise continue to draw so many fans and players? It may seem puzzling to many observers, but there are a number of reasons why this is.

With that in mind, we decided to take a closer look at why the FIFA video games franchise continues to be so popular with gamers:

A Huge and Engaged Audience
As mentioned above, soccer is one of the most widely recognised and followed sports globally and as such the FIFA games already have a ready and willing target audience from the get go. This is different from other types of games, including other sports ones, where players have to come to take a chance on a certain franchise or word of mouth has to spread before they reach popularity. That has its limits and with a title borrowed from the Worlds Football Governing association, the franchises developers are on to a winner from the moment a new instalment is released.

Being Able To Play as your Favourite Football Stars or Teams
Another advantage that FIFA games have is that due to footballs popularity, video game players can take on the role of their favourite stars and football teams and play as them. In fact, FIFA can be addictive with gaming being a sort of release and enjoyment for many players. For many gamers, this will be the closest they get to living their dreams and emulating their heroes so playing as one of their idols or favourite teams is the icing on the cake.

A Wide Variety of Choices
Compared to other video games with one or only a handful of storylines, FIFA also has an array of gameplay options for players to select. From dozens of leagues from all around the world to hundreds of players, the choices are almost infinite, and in most cases you can pick and choose who you want to play as or against, giving players an inexhaustible choice which means that they never get bored. In addition, no two games will ever be the same as results can vary depending on a player’s ability, team and player choices, as well as the opposition.

Online Play
FIFA’s online play is another factor that contributes to its continued popularity. Gamers can play against other players from all around the world, adding to that benefit of always having something new to do and not being bored.

Other reasons include the customisable celebrations in the game, a lack of serious competition from its nearest rival, Pro-evolution Soccer, and its FIFA Ultimate team mode. FIFA also offers one of the most realistic and life-like characters, player movements, and controls compared to other games, particularly sports franchises.

The reasons above are just a tip of the iceberg as to why the FIFA video game franchise continues to be so popular with gamers, and on current evidence that will remain so for the foreseeable future.