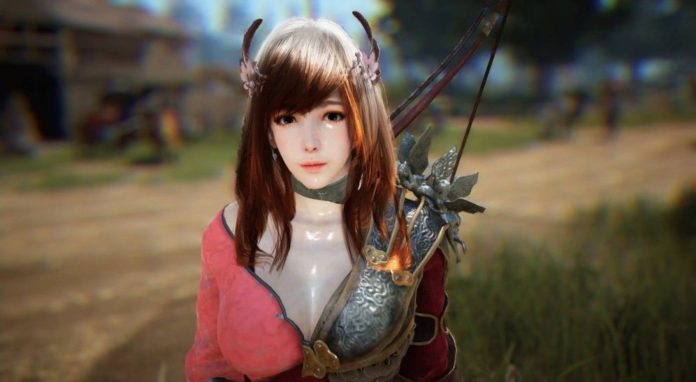 It’s been quite a while now since Black Desert Online has been launched, but the MMORPG is as popular as ever, with new players coming in regularly. If you are a new player, you are probably wondering what’s the best class to play in Black Desert Online. And if you do, then you’re in luck because we are here to share the answer with you in today’s article.

As it happens with all online games, things will change every now and then, but even if they decide to change the classes in the game, I don’t think that they will do it in such a big way that it will change the way this list should look like. So with this in mind, let’s not waste any time and let’s get this started: let’s find out which is the best class to play in Black Desert!

In order to do so, I am actually going to write my thoughts on the various classes and combos in the game. It’s better to do it this way because it’s always good to have options! So let’s get this started! 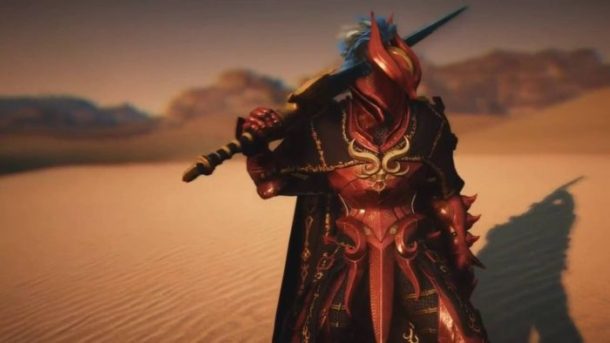 This is one of my favorites, a pure melee class with great block and defense. They usually act as tanks especially in the PvP game modes. And although they don’t have great combos, they have lots of CC abilities to take out enemies fast. A medium type of class, but extremely easy to play. 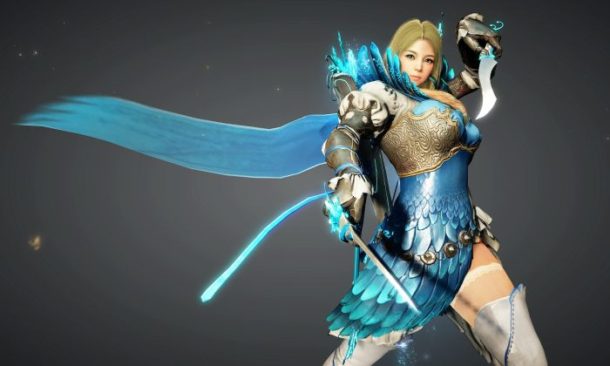 One very popular class in most MMOs because of the ranged attacks allowing them to keep the distance, the Ranger is very popular in Desert Online and a good choice too. Although the ranger doesn’t really do well in terms of combos or defense, she is fast and has good potential skills to turn her into a great character.

It’s a bit more difficult to play as a Ranger, but once you master her, she will do wonders especially with the right combination of skills. A better choice than the Warrior or Valkyrie, especially for those who prefer ranged characters. 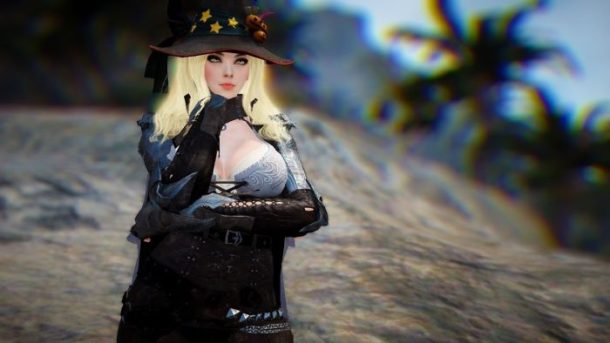 Not the most popular character since the Witch is a support in the game, half melee, half ranged. She’s a great choice for boosting the stats of her fellow party members, but not really a top choice because she’s not fun to play in solo mode. 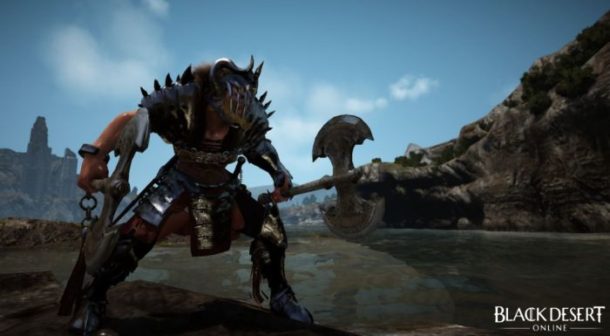 Although he doesn’t look as good as the other characters, this is a really good character capable of fighting against multiple enemies and take them out easily. The Hulk of Black Desert Online, the Berserker has devastating attacks and great CC abilities like stun or grip that make him even better. He is a bit slow, that’s true, but it is all worth it when he smashes hordes of enemies easily. Good class once you master it. 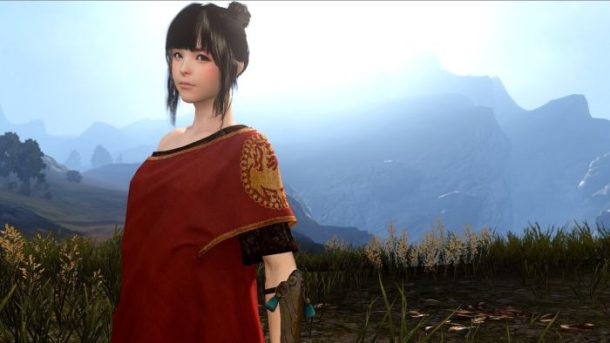 Not really a favorite and you should definitely stay away from her, unless you really need a challenge. Squishy and pretty much useless, the Tamer is one of the weakest classes in the game. 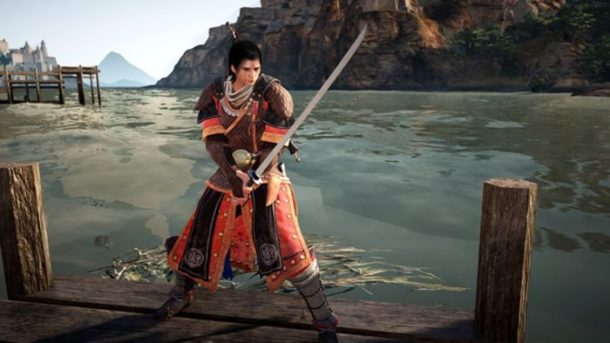 Similar to the Warrior or Valkyrie, the Bladers are melee characters that deal a lot of damage. They are more mobile and evade attacks easier, but they also have lower defense and are usually easier to be taken out. So if you prefer pure melee combat and higher survivability rates, you’d better go with the Warrior.

This one is difficult to master and, even though HP recovery is fast and it has that awesome charge skill, the class is not one of my favorites. 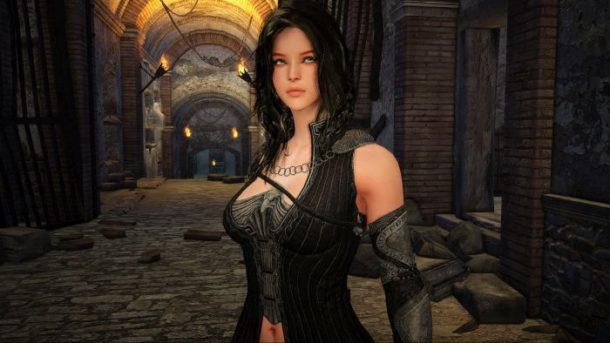 Her main advantage is her beauty, but that doesn’t matter a lot in the heart of the battle. She does deal a lot of damage and is decent as a ranged unit, but her mana will drain away quickly and her lack of mobility and defense/health will make her an easy target.

Don’t get me wrong – she can be extremely deadly and a great class for the experienced players, but beginners will probably have a really difficult time handling her. 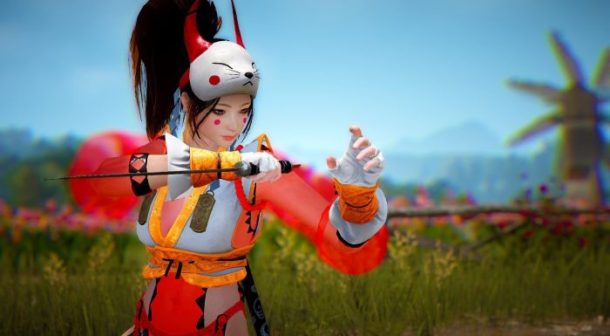 Probably the most difficult one to play in the entire game, since she’s even weaker than the Sorceress. She is definitely attracting a lot of players because of her huge attacks and great CC abilities, but she is difficult to master. Better to start off with an easier class, like my recommended Warrior.

So these would be my thoughts about the classes in Black Desert Online. Do you agree that the Warrior or Ranger are the best and easiest classes to play as in the game? What’s your favorite? Let us all know by sharing your comments below!